Is Kratom Legal in Alaska?

Kratom legality in Alaska: What you need to know

Is kratom legal in Alaska? In short, yes.

The state’s government stays detached from the national discussion, which is symbolic of Alaska itself.

The way of life in Alaska is relaxed, and self-sustained living is standard. The vast glacial landscape conveys a sense of freedom, and its laws embody this idea. The many civil liberties extend to kratom.

This herb has been used in Southeast Asian countries since 1836, initially popular amongst laborers for its stimulant effects. The plant’s rise to prominence is mainly due to its application as an opiate substitute.

Due to the herb’s medicinal and recreational applications, advocacy remains strong. Kratom is legal in Alaska and many other US states. 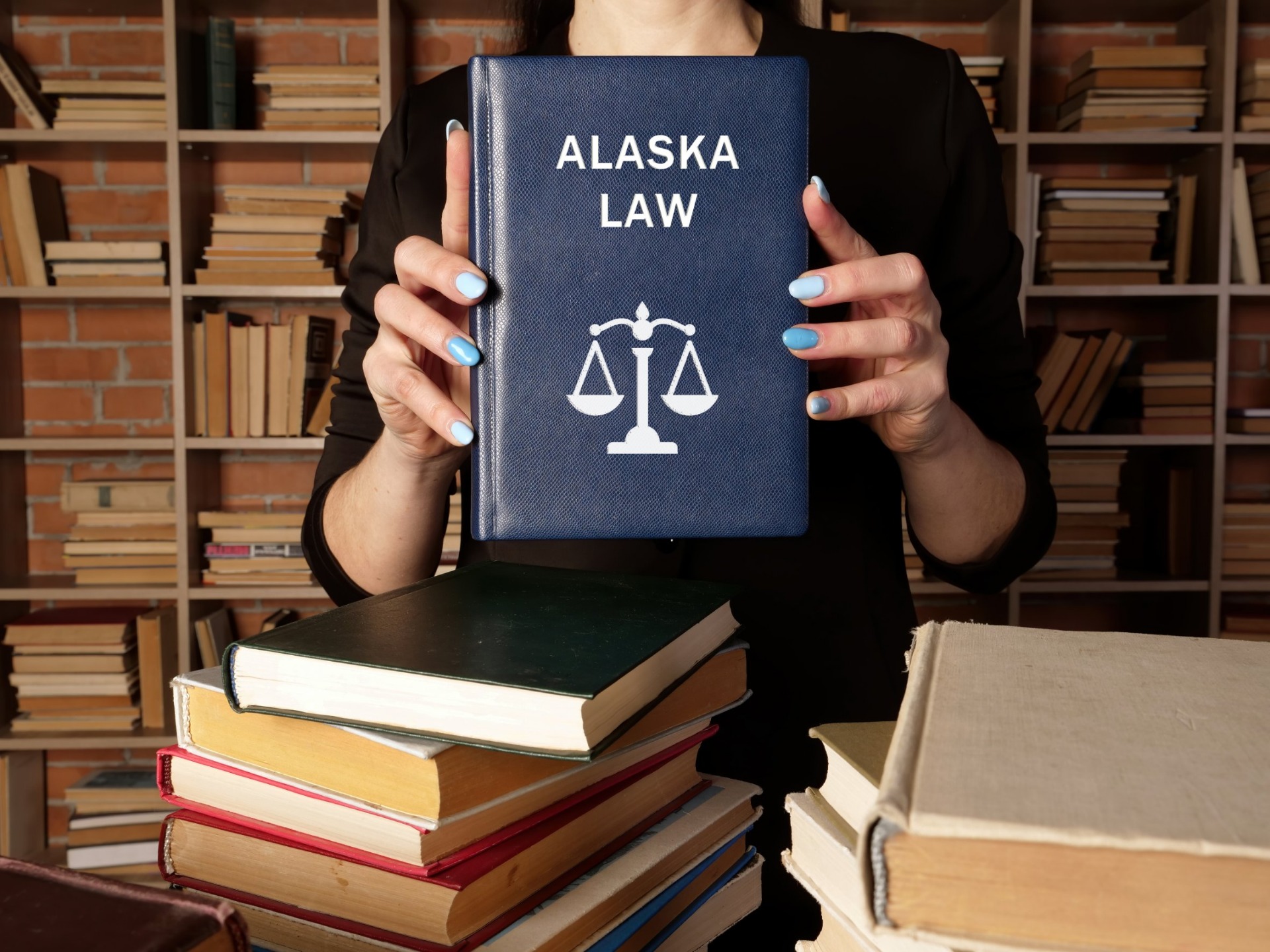 There’s no federal ban on this substance in the US, but a piece of legislation in 2016 almost made it illegal nationwide.

The bill no longer exists thanks to public backlash, heavily backed petitions, and a lack of evidence showing negative aspects of kratom. The herbal extract has widespread support and continues to drive debate on an international level.

With no federal legislation in place, laws surrounding the plant are at the discretion of state governments.

The herb is illegal in six states and considered a Schedule I drug. The differences between federal and local governments are at the forefront of laws around kratom.

Many parts of America have inter-state laws. The herb can be legal in the state but prohibited in some districts. The overall inequality in national legislation is confusing, and many people don’t know kratom is legal in Alaska.

The Last Frontier State is an anomaly regarding the discussion of this substance. No kratom state law or regulation exists in Alaska, even surrounding the sale to minors. Thankfully, many vendors take it upon themselves to enforce an over-18 rule.

Kratom is legal in Alaska but can still lead to criminal charges if you're irresponsible. Operating a vehicle with a high dose in your system can get you in trouble, and DUI laws exist with good reason.

The plant remains legal across most of the US with the help of advocacy groups like the American Kratom Association (AKA). This organization constantly fights misinformation surrounding this medicinal herb, raises awareness, and supports regulation.

The Kratom Consumer Protection Act (KCPA), a proposal for regulation instead of prohibition, has value. Guaranteeing quality standards for products and stopping dangerous street dealing is essential. Some proposals include:

Some US states have a version of the KCPA in place, and regulation exists. In Alaska, the issue seems to be of little concern on a governmental level. While the lack of interest from authorities has benefits, some level of control is needed.

Kratom is legal in Alaska but not under discussion in state government debates, although this could change. The fight between advocates and federal authorities continues. Many remain uncertain about future laws.

It provides a safer alternative to many prescription opiates like oxycodone. Some large corporations see the herb as a threat to profits. You can’t patent a plant.

While the future looks bright regarding the herb’s legality, there’s powerful opposition. The nationwide uncertainty leaves many asking, is kratom legal in my state?

Kratom is legal in Alaska for now, but advocacy must persist. The official state motto is “North to the Future.” Let’s hope the future is regulation and continued legality. 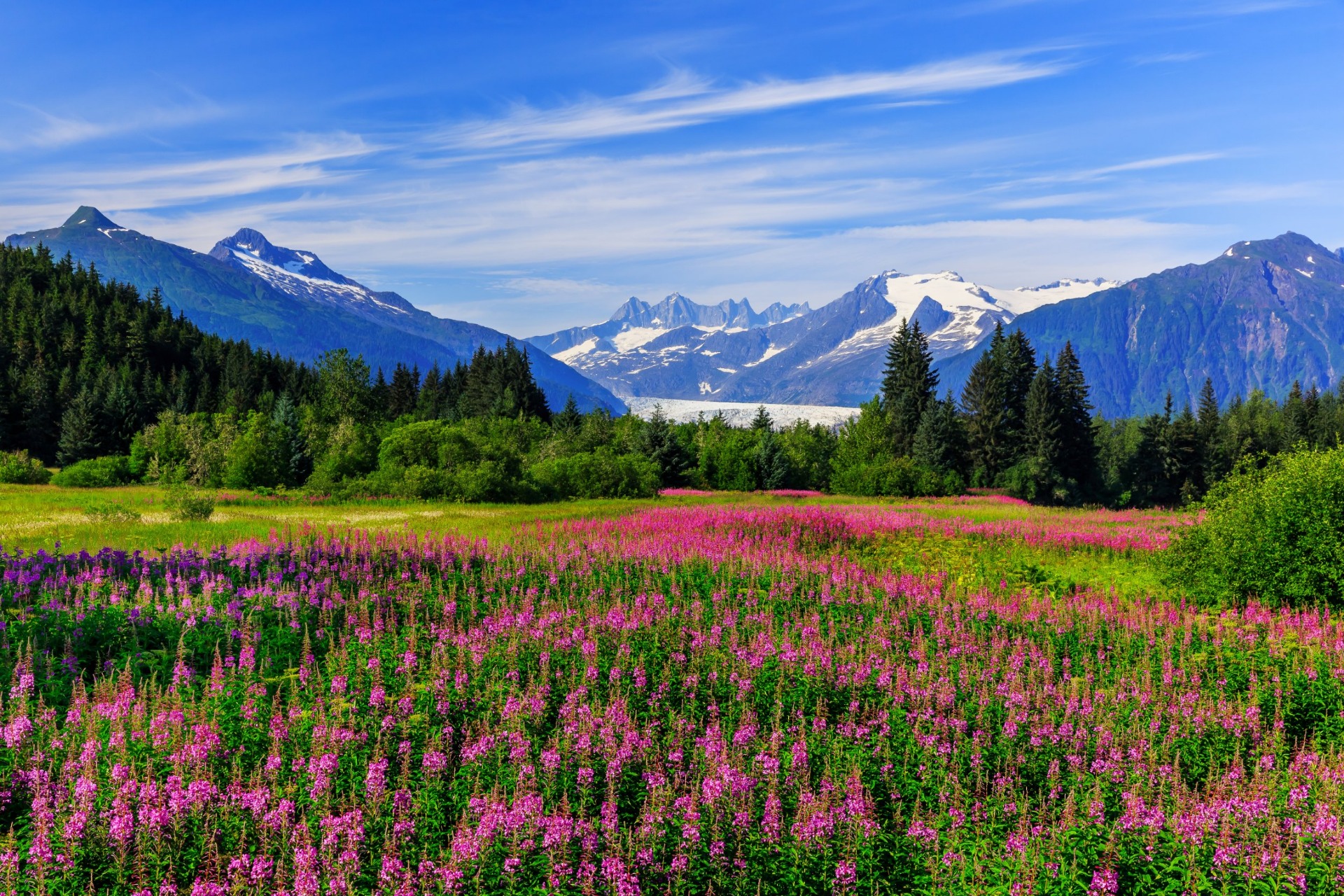 Where to buy kratom in Alaska

Prohibition of most substances is proven to fail and drives criminality. Unregulated kratom can also have negative consequences. Knowing where to get quality-assured products is crucial.

Kratom is legal in Alaska and easy to find, but it’s best to buy quality kratom online. Many shops can’t guarantee standards and don’t follow the regulations set in other states.

Purchase this wonderful herb from our online dispensary specializing in pure kratom and focusing on quality.

Alaska affords people the freedom to produce, sell, and possess kratom, and we don’t want that to change. Some regulation to remove bad faith actors is needed to help erase the stigma.

Whether you’re a resident or taking a trip to this beautiful state, kratom is legal in Alaska and easy to acquire. You just need to know where to look to avoid unreliable products.

Check out our fantastic range of quality assured products at Kratom Country. We have the best blends, capsules, and powders to suit your preferences. Choose your favorite strain and enjoy the experience.