Is Kratom Legal in Arkansas?

Kratom legality in Arkansas: What you need to know

Consumers have reported some benefits of kratom, such as promoting alertness and inducing euphoria. However, scientists must conduct studies to prove these claims before the FDA approves the supplement for medical use.

The DEA’s Controlled Substances Act doesn’t mention kratom, but several regions have their own regulations regarding this substance. So is kratom legal in my state? Unfortunately, the plant is illegal in Arkansas.

Since October 2015, The Natural State has prohibited selling, purchasing, and possessing kratom.

Following a physician’s recommendation, Arkansas lawmakers added it to the Schedule I Substance list. The doctor claimed two compounds in kratom—mitragynine and 7-hydroxy mitragynine—acted similarly to opiates.

These rules also mean kratom isn’t legal in Arkansas in 2022, even if you buy it online. Vendors shipping the herb into the state violate the ban and could face criminal charges. Law enforcement agencies don’t permit the substance in any form.

Activists have held petitions in an attempt to overturn Arkansas’s decision on kratom, but none have been successful. 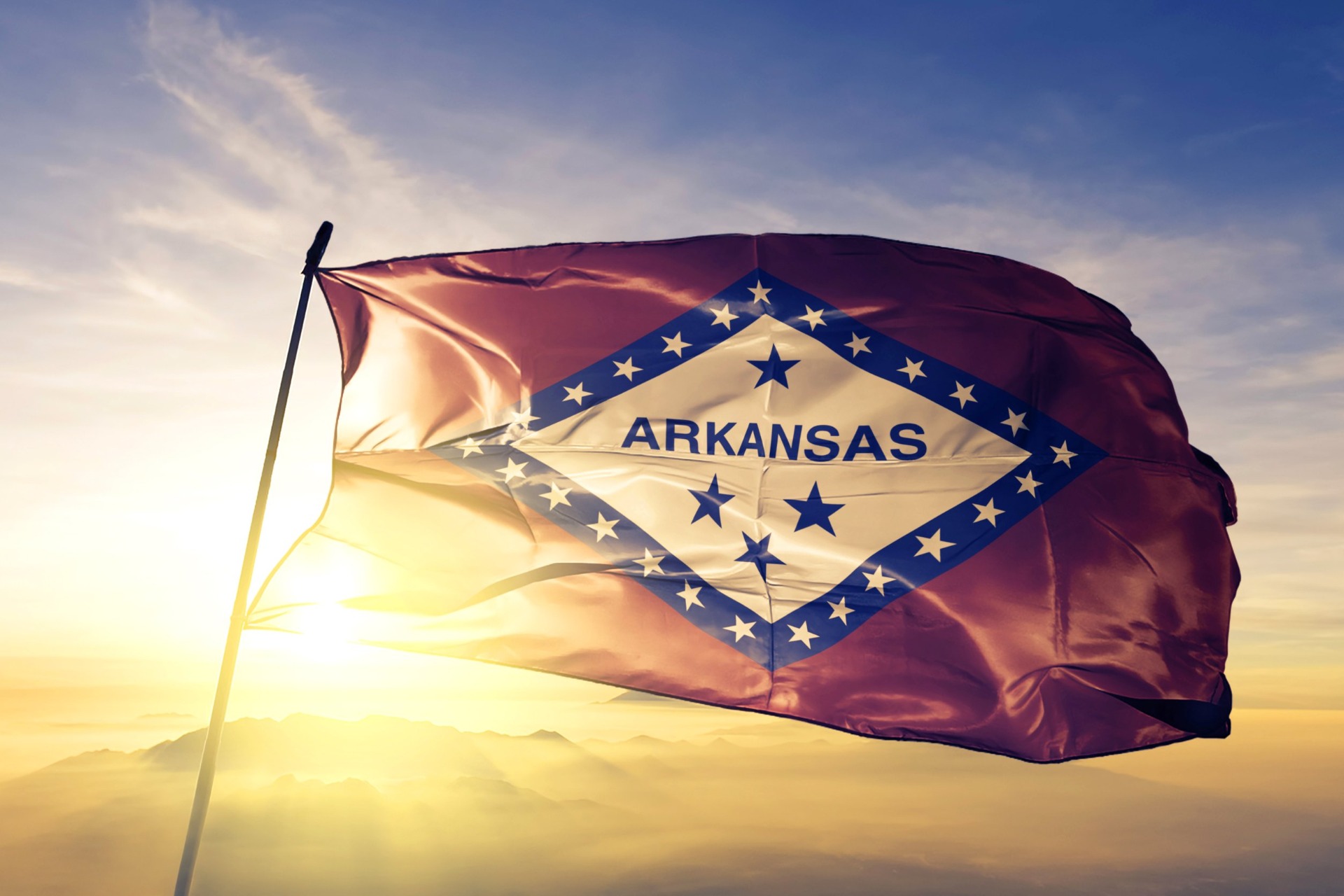 The consequences of breaking kratom laws in Arkansas

Until kratom is legal in Arkansas, buying, selling, or possessing the substance is a felony resulting in harsh penalties. Depending on the amount, breaking this law may land you jail time.

Here’s a breakdown of the consequences you could face if apprehended with kratom:

You may encounter severe punishment for trying to sell kratom in Arkansas, especially in large amounts. You could receive a Class A felony which involves a lengthy prison sentence and a hefty fine.

Kratom isn’t legal in Arkansas now, but things don’t have to stay this way forever. Lobbyists constantly scrutinize US regulations, and lawmakers could overturn the Natural State’s ban on this herb.

The American Kratom Association (AKA) is an advocacy group aiming to protect the rights of citizens to consume kratom legally. They represent millions of Americans who want to use the supplement to manage their health and well-being.

One of the AKA’s goals is to get each state to adopt a basic regulatory kratom framework. The bill, known as Kratom Consumer Protection Act (KCPA), protects vendors and consumers from persecution.

Legalizing this herb promotes its responsible use and sets standards for product purity.

Several states have passed their own versions of the KCPA, including Arizona, Georgia, and Nevada.

While there’s currently no KCPA bill in Arkansas, residents can support the AKA by becoming a volunteer. Encouraging other states to pass pro-kratom laws establishes an example for other regions to follow.

Through advocacy, the government could restore the legality of this supplement, and kratom could be legal in Arkansas again. 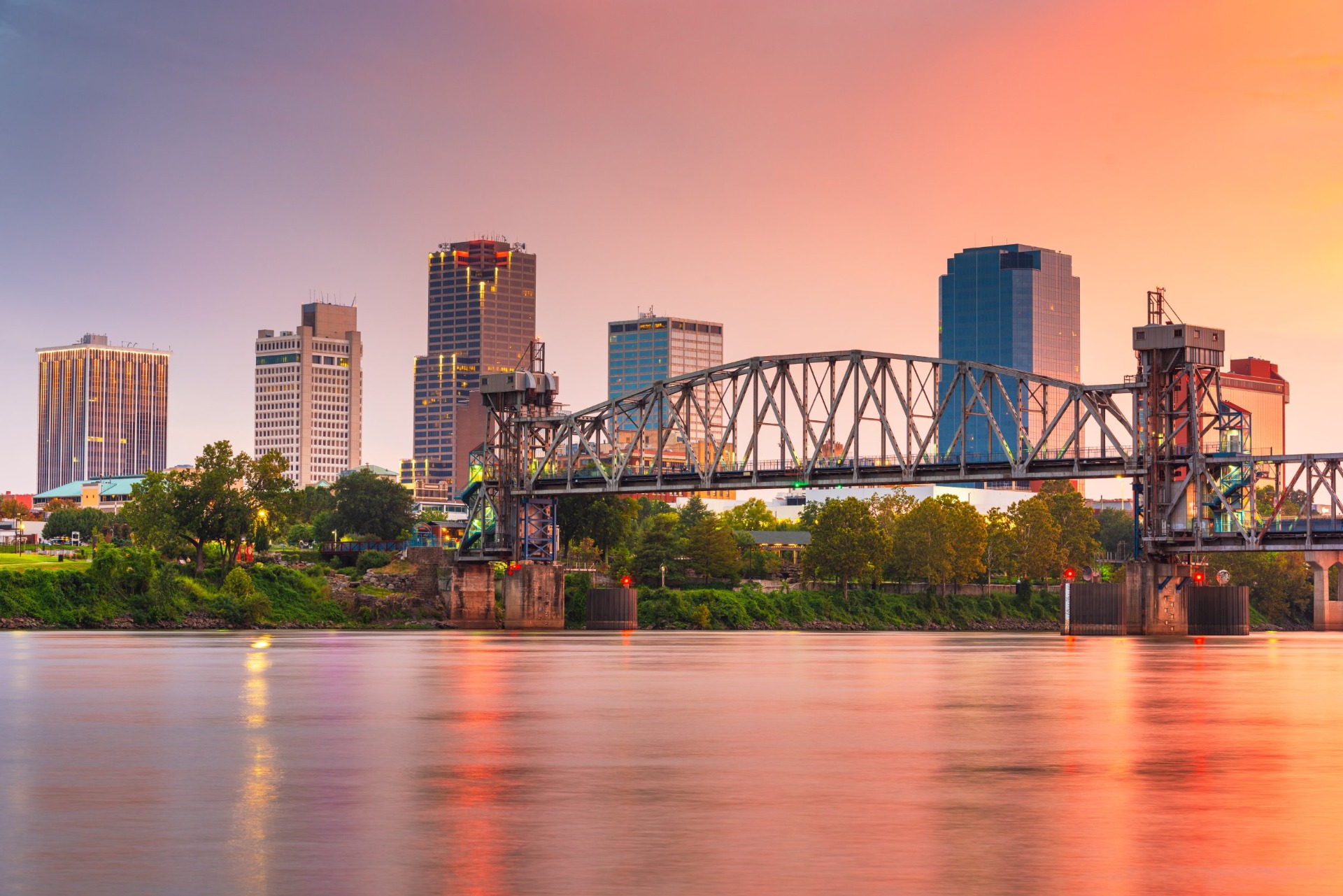 Where to buy kratom in Arkansas?

It’s illegal to buy kratom in Arkansas and ship it to the state. Residents are advised not to try to acquire or import the substance for fear of legal consequences.

If you can’t wait for the ban to be lifted and want to buy quality kratom now, there’s a solution. Visit one of the states where it’s legal to possess the herb and buy fresh kratom from a reputable manufacturer.

Keep yourself informed about kratom laws in Arkansas

Kratom isn’t legal in Arkansas at present. The herb is listed as a Schedule I substance, making it illegal to buy, sell, or possess. The work of advocacy groups like the AKA could change Arkansas’ kratom laws in the future.

To keep informed about the latest updates regarding this substance in Arkansas, visit Kratom Country. We’re your one-stop-shop that also provides the information you need to make educated decisions about kratom.