Kratom Legality in Louisiana: What you need to know

The use and possession of the plant are allowed in some parts of the country and banned in others. To avoid issues with authorities, ask yourself, Is kratom legal in my state?

Consumers report that the herb relieves pain, opioid addiction, and depression. Before enjoying the potential effects, find out if it’ll get you on the wrong side of the law.

Currently, kratom is legal in Louisiana, though attempts have been made to ban it.

The first trial to outlaw the supplement was in 2014. Bill LA HB19 suggested adding any compound or mixture containing active Mitragyna speciosa alkaloids to the list of controlled substances.

The targeted components include 7-hydroxymitragynine, mitragynine, and mitragynine pseudoindoxyl. The act died in the committee but was brought back the following year.

The Senate received the new bill, LA HB174, in 2015 and passed it with amendments. The plant’s compounds were excluded from the new law, meaning kratom is legal in Louisiana. That wasn’t the end of attempts to outlaw it.

In 2018, 3 people from the state were affected by the kratom salmonella outbreak, though none died. Mitragyna speciosa critics took advantage and resurrected the push to prohibit it. Another bill LA HR177 was introduced.

It urged the Louisiana Department of Health to study the plant and decide whether to classify it as a controlled substance.

The law was meant to criminalize the herb if the Drug Enforcement Administration (DEA) classified it as illegal. The authority can classify a substance:

FDA looks into various factors, including:

The DEA classifies a substance if the FDA decides it should be a scheduled drug.

Is kratom legal in New Orleans? No matter where you are in the pelican state, you can purchase, sell, or possess the supplement without problems with the law. 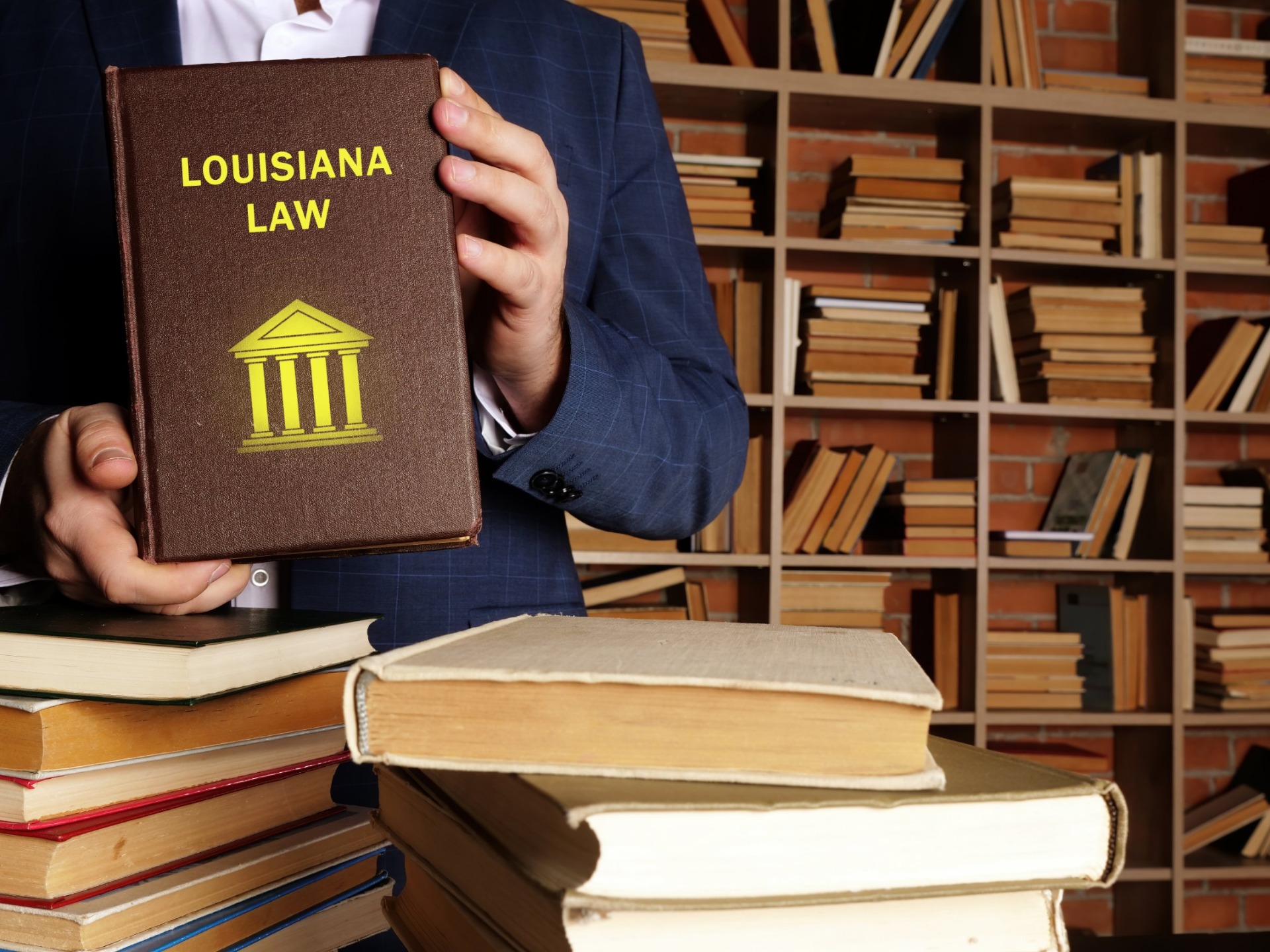 Currently, the plant is legal in the state.

The main concern with legislators is that it’s unregulated. It’s sold in various places, including gas stations, and sometimes gets laced with unsafe products. The Senate is working on the Kratom Consumer Protection Act (KCPA), which seeks to control the industry.

Since kratom is legal in Louisiana, the act protects vendors and consumers. It addresses the following concerns:

The law is the brainchild of the American Kratom Association (AKA), which tries to ensure the plant is legal and safe. The non-profit organization monitors federal, state, and municipal legislation.

Kratom is legal in Louisiana in 2022, and the situation is unlikely to change soon. 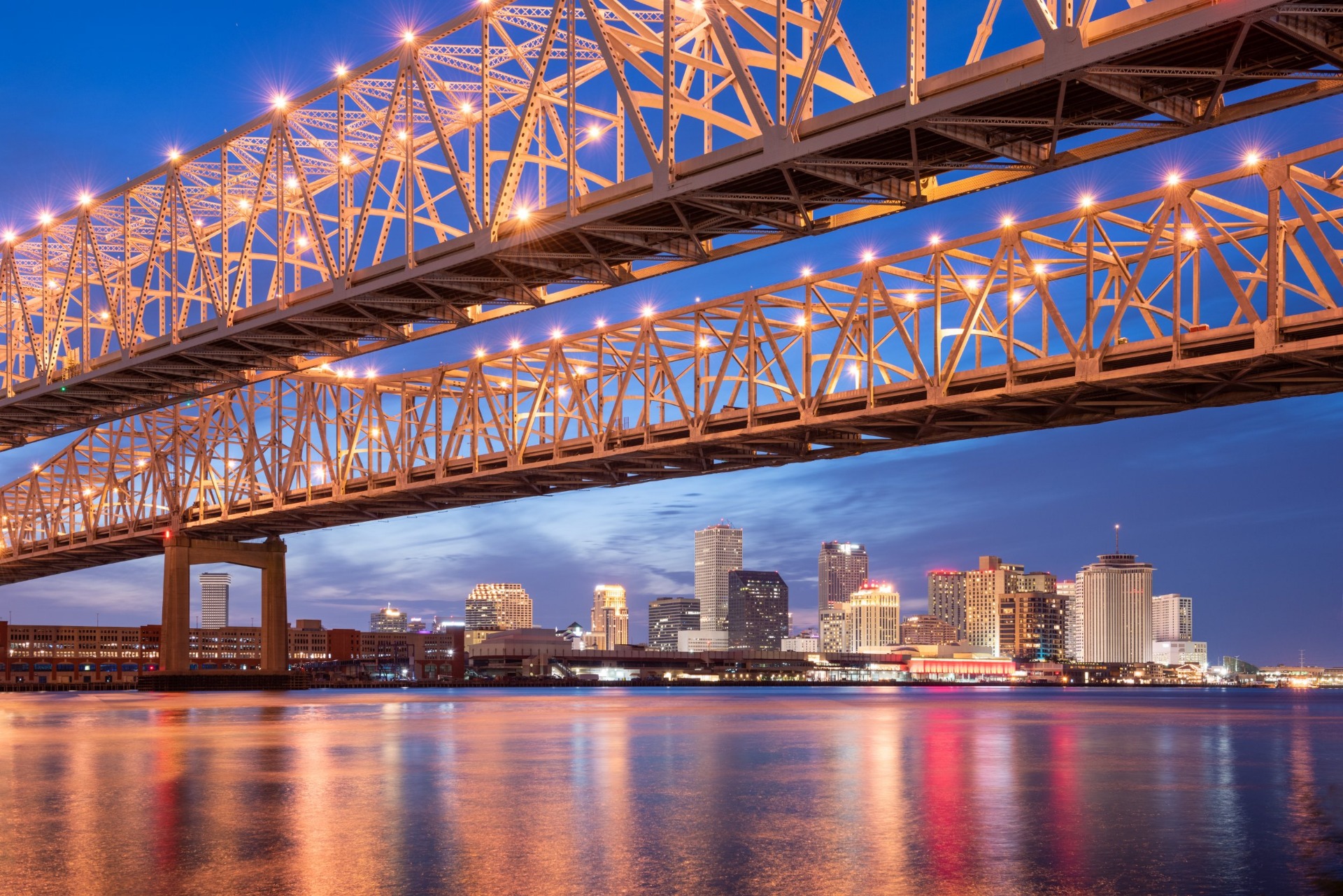 Where to buy kratom in Louisiana

Where you purchase kratom is crucial as it determines the quality of the strain. Local smoke shops may not guarantee you top-notch products.

The plant isn’t outlawed in Louisiana, and several stores in the municipalities sell it.

Ensure you get yours from a trusted vendor who tests it for quality and purity in independent laboratories.

If you want to buy quality kratom online, we’ve got your back. Our products are the freshest and purest in the industry. We take the supplement through a 5-step laboratory testing process for quality and safety.

Since kratom is legal in Louisiana, we offer an extensive range of powders, capsules, and leaves.

Various payment methods are available, including credit cards. Enjoy free standard shipping on all qualifying orders in the US. If you’re displeased with your package, return it within 30 days and get a replacement or your money back.

Our customer support team is ready to listen to your comments, questions, and queries and respond with a smile. We have special package deals and loyalty programs for returning customers.

Keep up with the kratom laws in Louisiana

Kratom is legal in Louisiana in 2022, though some authorities have tried to criminalize it. KCPA seeks to regulate the industry, prevent the banning of the product, and make it safe for consumption.

Since it isn’t illegal, you can enjoy your favorite strain and color. Users claim the supplement has soothing and mood-uplifting effects.

Kratom Country offers you top-notch, freshest, purest, and lab-tested products. Trust us to keep you posted on the latest legislation on the supplement, including where it’s banned.