Is Kratom Legal in Massachusetts?

Kratom legality in Massachusetts: What you need to know

Is kratom legal in my state? The short answer is yes. The herb is freely available for all Bay Staters to sell, buy, possess, and consume.

Kratom is legal in Massachusetts, including the large cities of Boston, Springfield, and Worcester. The plant isn’t regulated, and there haven’t been any restrictions imposed on the herb by county-based governing bodies or councils.

The Massachusetts House of Representatives attempted to prohibit the Southeast Asian plant in 2009. House Bill 1789 sought to classify kratom as a Class-B substance under Bay State laws. The bill died, and the representatives failed to implement the ban.

The attempt didn’t end there. A second proposal came into action in 2011 to prohibit kratom, with fines and jail time for breaking the law. House Bill 526 also failed to pass like its predecessor and died before it could enter legislation.

Kratom is legal in Massachusetts in 2022, and no pending state or house bills can jeopardize its current status. The Drug Enforcement Agency (DEA) and the Food and Drug Administration (FDA) are the only shadows in the plant’s future.

We know kratom is legal in Massachusetts for now. The plant is unregulated and permitted at a federal level. The herb’s future status as a safe, regulated substance depends on the DEA and FDA.

The DEA sought to classify kratom as a Schedule I controlled substance in 2016. The decision received backlash from lobbyists and users. The DEA withdrew its proposal due to the large volume of petitions, public demonstrations, and Congress calls.

Although the DEA classifies the herb as a chemical of concern, it carries no legal meaning. The plant is federally permitted, and some states and jurisdictions have overruled its status. Fortunately, the Bay State isn’t one of them, and kratom is legal in Massachusetts in 2022.

The FDA also casts a cloud over the plant’s future by not approving it for consumption. Many new house and state bills looking to ban the herb have done so due to the FDA’s recommended kratom ban.

Thanks to the Kratom Consumer Protection Act (KCPA), all isn’t lost. This bill will place regulations on the herb, ensuring safe consumption for users.

The American Kratom Association (AKA) is working hard for regulation. It supports the KCPA to protect consumers and ensure safe, high-quality products. If the bill passes, it’ll keep kratom legal in Massachusetts in the future. 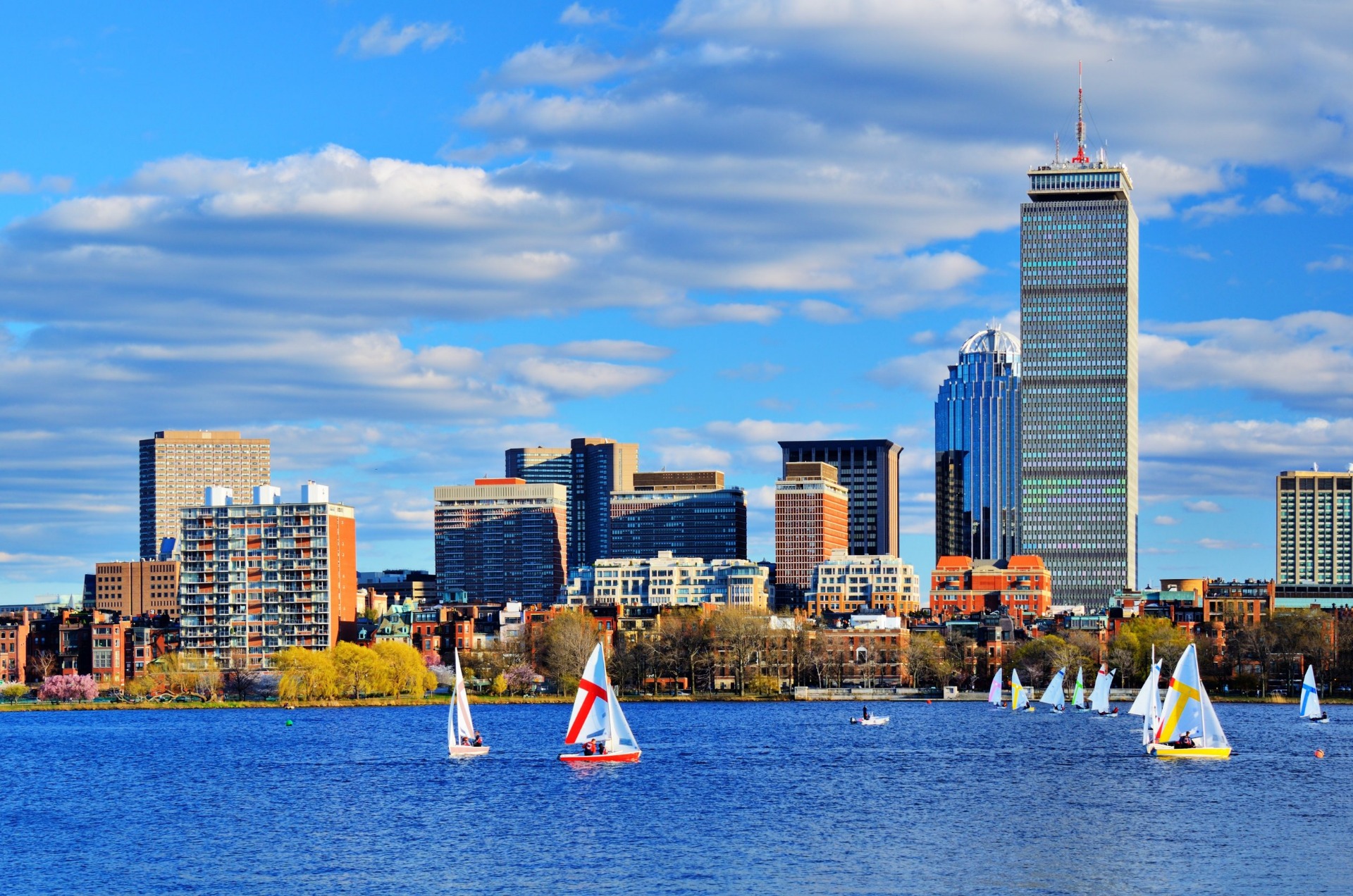 Where to buy kratom in Massachusetts

Now you know kratom is legal in Massachusetts in 2022, you may wonder where to buy it. The herb is as legal as coffee, and you can find it in many establishments across the Bay State.

Kratom is available in tobacco and vape shops in most of MA’s cities and towns. Remember, the plant isn’t regulated yet, so ensure you purchase pure products from a reputable supplier.

You can buy quality kratom online to save time, money, and an inconvenient commute. Check out our store and browse our extensive catalog of strains to find the product that suits you.

Some people are still uncertain about the future of kratom in the Bay State. Don’t delay; order your premium capsules, leaves, and powders today.

Massachusetts: The ideal place to catch some kratom

We know Bay Staters can confidently consume, buy, and possess kratom without breaking local rules or laws. The herb has a relatively smooth history in Massachusetts, except for a brief period between 2009–2011.

The plant remains unregulated in MA. No pending house bills seek to ban it or enforce strict selling regulations. Keep updated with the KCPA because this act may have a helping hand in securing safe, regulated products.

Kratom is legal in Massachusetts in 2022, but we’re unsure what its status will be in 2023 and beyond. Are you planning to visit MA soon, maybe for a relaxing fishing vacation to Cape Cod? Feel free to catch some kratom along with bluefin tuna and herring.