Is Kratom Legal in Mississippi?

Kratom legality in Mississippi: What you need to know

Mitragyna speciosa has been around since the early 1800s, when natives of Southeast Asia discovered its medicinal applications. It started gaining prominence after entering the US in the late 1990s but faced several legal issues with authorities.

The Food and Drug Administration (FDA) and Drug Enforcement Agency (DEA) have argued against this plant. Kratom is legal in Mississippi in 2022, but the DEA tried to classify it as a Schedule I controlled substance in 2016.

Since then, the laws have gone through numerous changes.

The proposal to classify kratom hasn’t taken effect yet. The FDA is still researching the herb and has asked for public input to help determine its safety. Thankfully, many supporters have come forward in favor of the holistic alternative, and it’s still legal in many places.

Mississippi is a big state, divided into 298 cities, 82 counties, and 432 special districts. Since 2018, authorities have tried to criminalize kratom with several bills. They’ve been unsuccessful, but the Mississippi Bureau of Narcotics has taken other measures.

The earliest attempt to place kratom in a class and ban it in Mississippi was through Senate Bill 2475 in 2018. This proposed legislation, along with others since then, died in committee.

Certain areas have decided to make their own laws regarding the beloved herb. As of 2022, kratom is legal in Mississippi, except for 24 cities and 11 counties that have banned it. 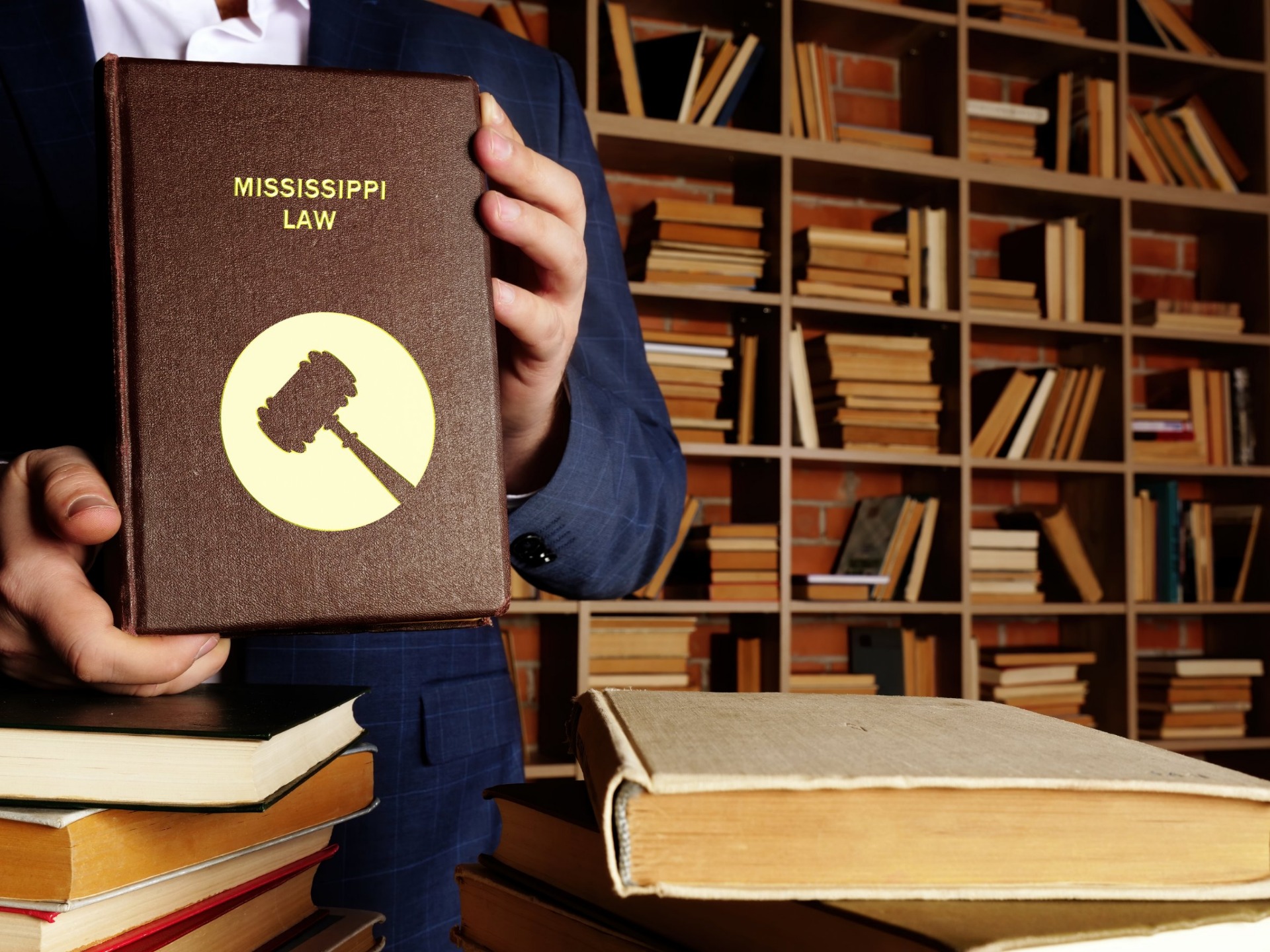 The FDA and DEA have run into many oppositions trying to ban kratom, as hundreds of thousands of people support its use. At the end of 2021, the World Health Organization made a landmark decision not to place a global ban on the substance.

Federal American laws leave each state and its jurisdictions to make their own regulations and rules. Intra-state bans exist where some places have made the substance illegal, even if it’s allowed in the rest of the region.

Kratom is legal in MS barring cities and counties that have banned it because of adverse reports.

The actual cause of these reported incidents has been other drugs or products tainted with unsafe additives. It’s essential to buy from reputable, trusted sources to avoid getting adulterated or harmful items.

The following counties in Mississippi have made kratom illegal:

These MS cities have also banned it:

Other areas have debated whether or not to outlaw the herb and several attempts at statewide bans have been made. For now, kratom is legal in Tupelo, Mississippi, and any county or city outside of those listed above.

Is kratom legal in my state? Stay up-to-date with the US laws as we continue to advocate for the plant’s many benefits.

American laws have gone through many changes in history. As kratom is a relatively new herbal alternative in the US, there’s some mystery surrounding it. Many fear that it may have adverse effects like illicit street drugs.

More people have come forward to disprove these fears. There are advocates for its medicinal uses; some formed an organization called the American Kratom Association (AKA).

The AKA intends to raise awareness of the safety and benefits of the herb. It created the Kratom Consumer Protection Act (KCPA), which it plans to implement in all 50 states. If House Bill 611 takes effect, it’ll ensure kratom is legal in Mississippi and regulated too.

The bill aims to introduce the KCPA in Mississippi. The herb is regulated in areas that have already adopted the act, and retailers must follow specific guidelines. These rules allow adult consumers to purchase 100% pure, safe products freely.

Thanks to other states seeing the benefits of kratom, there’s hope that Mississippi will soon follow suit. We’re not sure what the future holds, but as more people discover the plant’s benefits, we’re hopeful it’ll become legal worldwide. 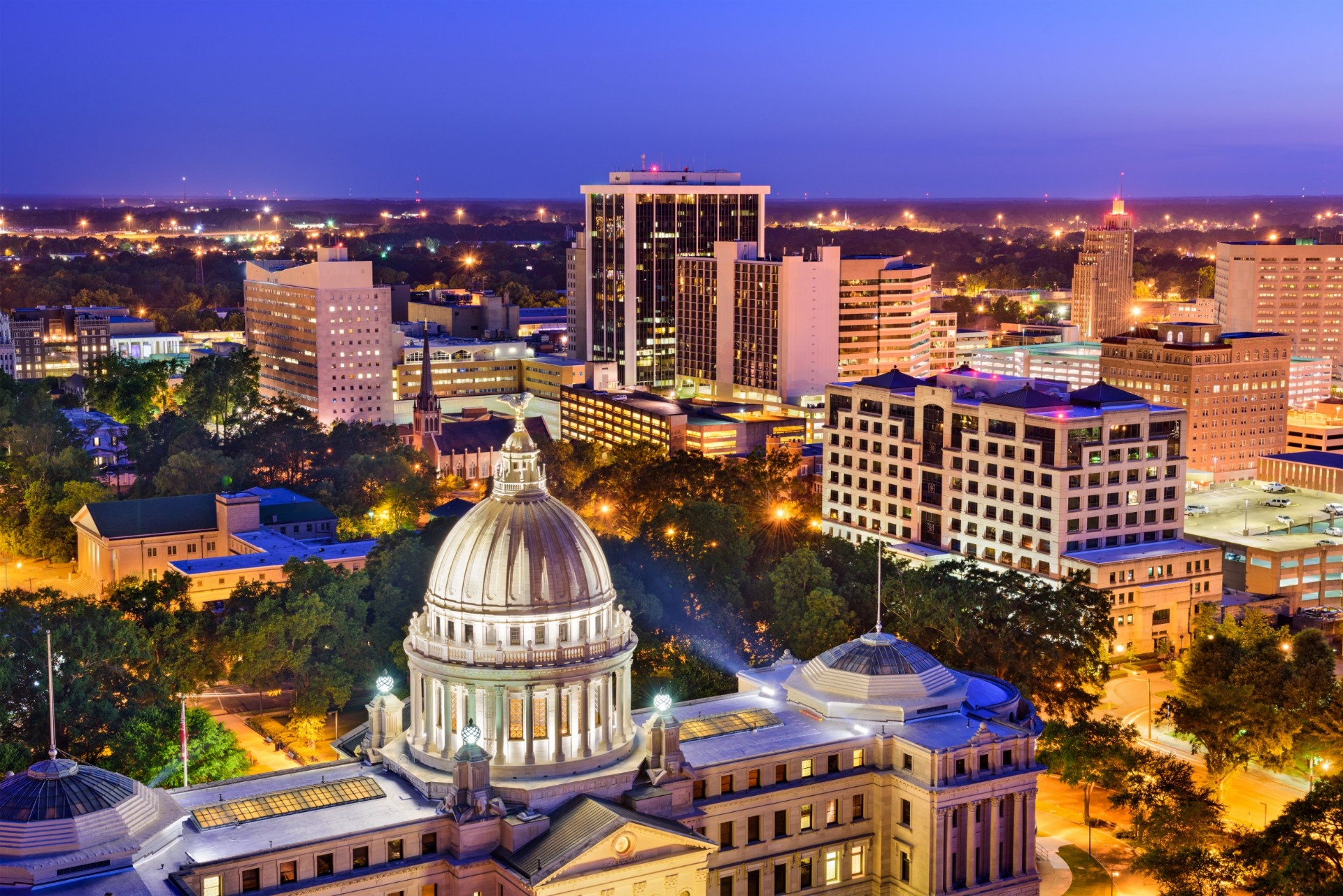 Where to buy kratom in Mississippi

If you live in an area where kratom is legal in Mississippi in 2022, buying it from a trusted vendor is vital. There may be several places to buy it in your neighborhood, from gas stations to garden emporiums, but is it safe?

It’s best to buy quality kratom online from stores that check their products for safety. At Kratom Country, we implement a five-step testing process. We ensure our items meet requirements for being free of adulterants, contaminants, and heavy metals.

We offer a variety of strains to suit your individual needs and free delivery to states where kratom is legal. Join our loyalty program to get exclusive deals and stay informed on current laws surrounding the plant.

Don’t miss out in Mississippi

Are you among the many individuals who have experienced the benefits of the wonderful plant Mitragyna speciosa?

Kratom is legal in Mississippi, except for the counties and cities that have banned it. You can buy products without legal repercussions if you live outside these areas.

As for those jurisdictions that have made it illegal, there’s hope that those areas will revert their laws and adopt the KCPA.

Unlock the wonders of this plant by visiting Kratom Country and placing your order today.