Is Kratom Legal in Ohio?

Kratom legality in Ohio: What you need to know

Before purchasing the supplement, ask yourself, “Is kratom legal in my state?”

The plant is sold all over Ohio as a natural supplement in specialty stores, gas stations, head shops, and online. People over 21 years old can purchase and use it in all municipalities.

The state has not passed the Kratom Consumer Protection Act, meaning the product isn’t regulated.

Although kratom is legal in Ohio, it’s not allowed to be marketed as safe for human consumption since FDA doesn’t classify it as such. Only the powder form is legalized.

The United States also outlaws the supplement's marketing as a cure for medical conditions, including opioid addiction.

Although Kratom is legal in Ohio, the state’s Board of Pharmacy voted to classify it as a Schedule 1 controlled substance. This would put it in the same category as heroin, marijuana, magic mushrooms, ecstasy, and LSDs.

The board concluded that the supplement has no medical value and has a high potential for abuse.

The pharmacy board’s discussion of the kratom ban started after the Drug Enforcement Administration failed to do it federally.

According to the Ohio Department of Health data, six people died of the supplement in 2016 and 2017. It’s also reported that people in the Akron-Canton region bought it from heroin dealers.

Even if kratom is legal in Ohio, the agency was alarmed about mixing the supplement with opioids since some market it as a substitute.

The American Kratom Association finds the reasons for the ban incorrect. According to the association’s chairman, Dave Harmon, the supplement has a low risk of overdose and doesn’t suppress the respiratory system.

The state’s law allows the pharmacy agency to schedule controlled substances differently from the federal rules.

For instance, the Ohio medical marijuana law categorized medical cannabis as a Schedule 11 substance, though the federal government classifies it as Schedule 1.

Kratom is banned in other states, including Wisconsin, Rhode Island, Arkansas, Indiana, Alabama, Vermont, and the District of Columbia.

The Drug Enforcement Administration shelved plans to ban kratom in 2016 after an influx of public comments supporting it.

Is kratom legal in Ohio yet?

The Ohio House passed a bill seeking to regulate kratom, a controversial move since medical experts consider it harmful and addictive.

The bill seeks to create a licensing system for kratom processing and a program to oversee its sale under the Department of Agriculture.

It also clarifies the safety requirements, including that the supplement shouldn’t be laced with other synthetic or natural drugs.

According to Scott Lipps, unscrupulous individuals in the supply chain had taken advantage that kratom is legal in Ohio and started adultering it. They would add other substances into the plant to offer an unnatural high.

It also requires all individuals and businesses processing kratom in the state to be licensed.

The bill prohibits the state’s pharmacy agency from regulating kratom as a Schedule 1 controlled substance. The Department of Agriculture should establish rules, including

The bill doesn’t require you to have a license to buy, possess or sell the plant.

Although kratom is legal in Ohio, the legislation seeks to prohibit the sale or distribution of the product

House Bill 236 passed in the Ohio House of Representatives in February 2022. It has been referred to the senate through the health committee.

If the legislation passes in the Senate, it’ll require the governor’s signature to become law. Ohio would then join five other states in protecting the plant from being banned. Users can enjoy the supplement without government persecution. 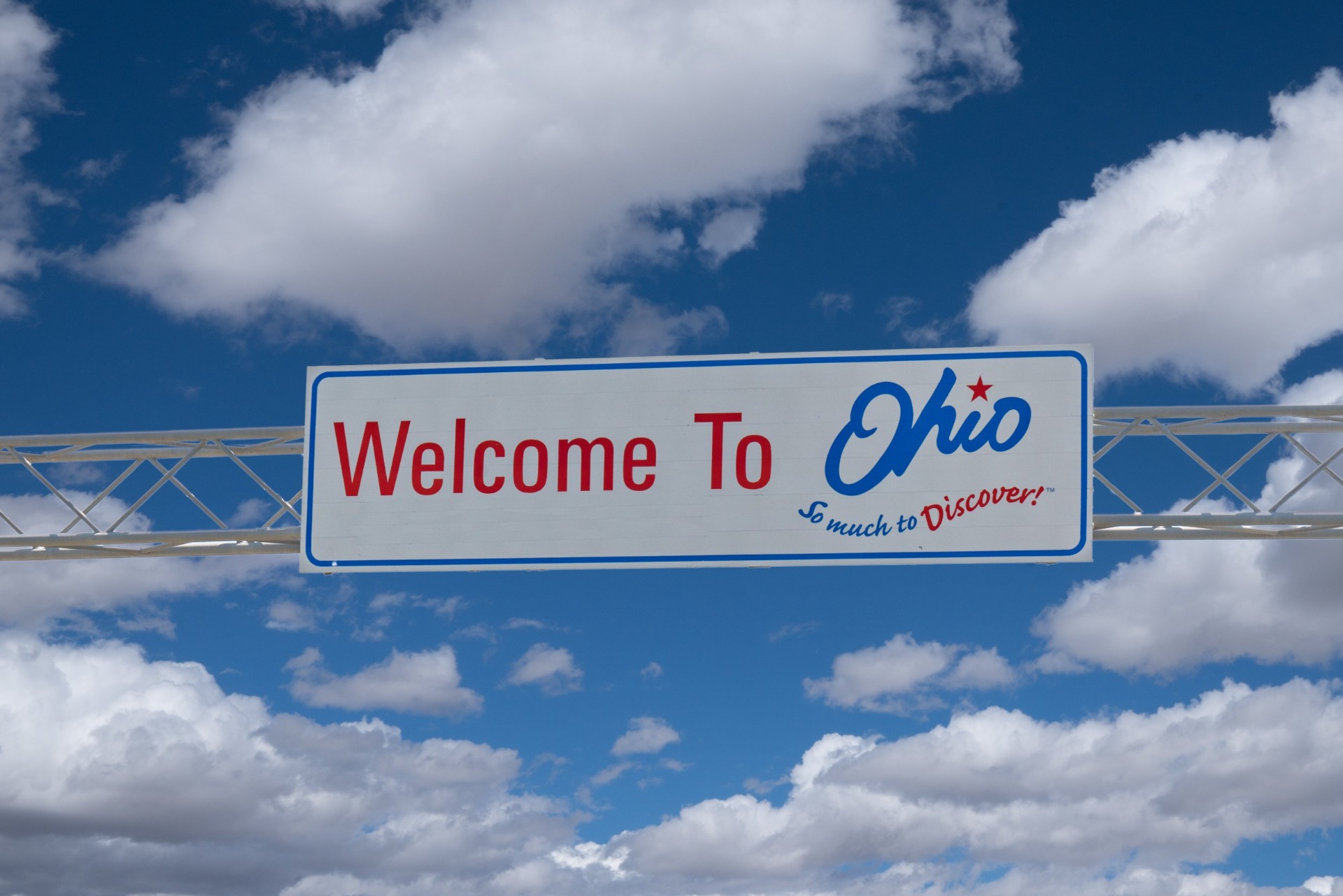 Where to buy kratom in Ohio

Since Kratom is legal in Ohio, you can purchase it in various places, including cafes, convenience stores, and head shops.

If you’re looking for your favorite strain, buy quality kratom from us at Kratom Country. We’ve been trusted since 2010 to offer the freshest, purest, lab-tested, and guaranteed products.

The one-stop kratom online shop is the brainchild of two friends who saw the supplement benefit one of their relatives. It has grown to offer the best-powdered kratom, fresh-dried kratom leaves, and capsules.

The online shop is popular for its fast-shipping services. It also takes the supplement through a 5-step testing process to ensure it meets all requirements.

If you’re displeased with your order for any reason, the company does its best to deal with the issue. The product can be replaced, exchanged, or you get your money back within 30 days. Returning customers can take advantage of the special package deals and loyalty program.

Ready for a kratom experience?

Legislation is pending in the Senate that seeks to prohibit kratom banning. The bill proposes regulating the supplement and ensuring the processing, distribution, and labeling meets specific requirements.

Since the supplement isn’t outlawed in Ohio, you’re free to purchase and enjoy your favorite strain.