Kratom legality in Vermont: What you need to know

The plant is lawful in some regions of the US and banned in others. Do you live in Vermont and want to answer, Is kratom legal in my state yet?

Mitragyna speciosa is illegal in the Green Mountain State. The region joins others, including Arkansas and Wisconsin, in outlawing the plant.

It’s currently prohibited to use the supplement in all areas across Vermont.

In 2016, the state placed two main active components in the plant on the controlled substance list. Mitragynine and 7-hydroxymitragynine were added with other synthetic cannabinoids and hallucinogenic drugs, making the herb illegal.

Some residents aren’t happy that kratom isn’t legal in Vermont and push to have it decriminalized. This group argues that the supplement is a natural substance from the coffee family.

Since kratom isn’t legal in Vermont, advocates filed a petition to stop the ban. Some of its facts of consideration included:

The petition was unsuccessful. 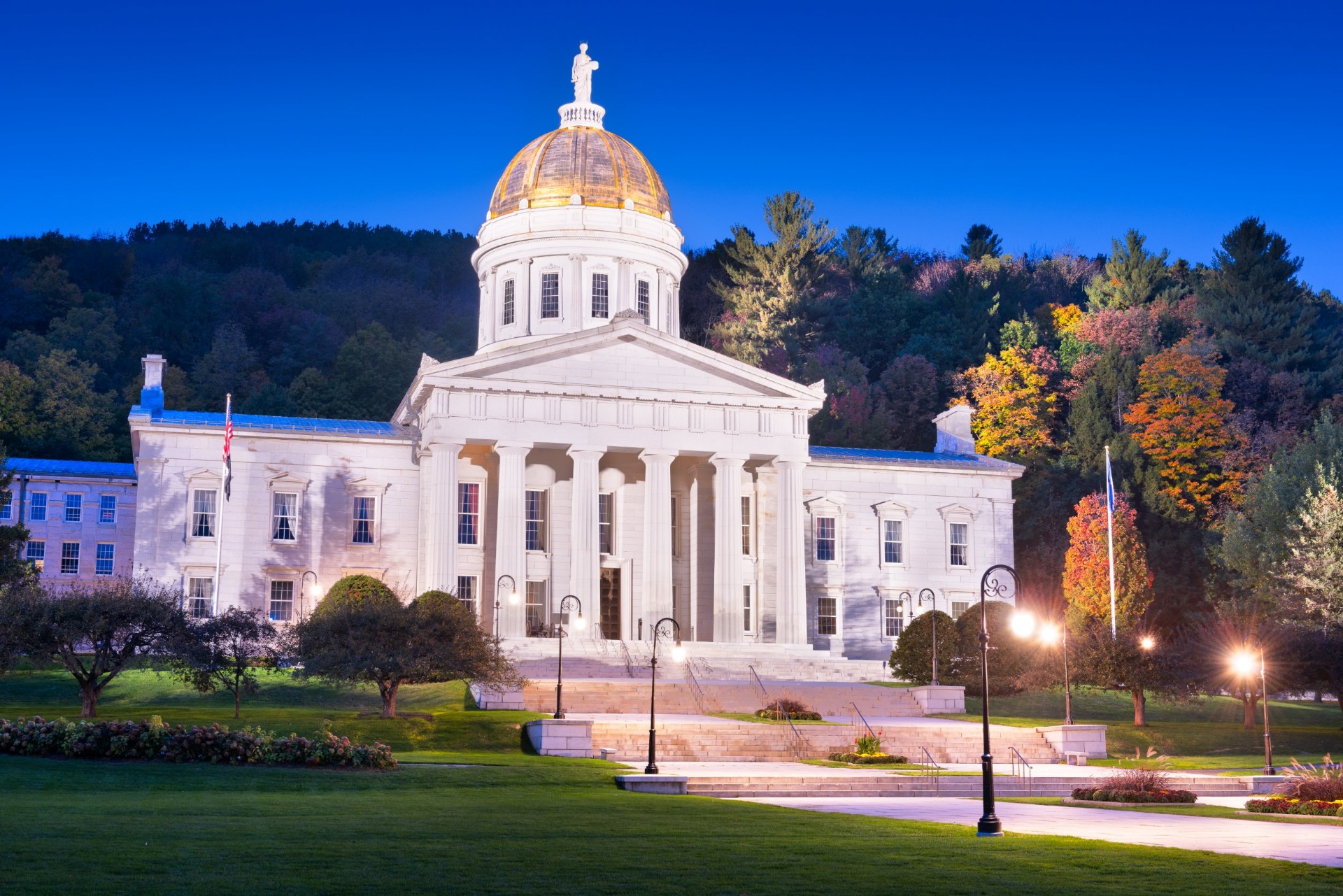 How does Vermont compare to the rest of the US?

Kratom is legal at the federal level. No government body checks its quality and safety. Each state has the liberty to legalize or criminalize it.

Some regions ban the supplement, some legalize it with regulations, and it’s allowed and unregulated in others.

Vermont is among the six states in the US that have criminalized the herb.

Considering kratom isn’t legal in Vermont at the moment, what does the future hold?

Although it’s currently outlawed, enthusiasts haven’t given up on the attempt to decriminalize it.

In 2020, the state introduced House Bill H.878 to legalize the plant and referred it to the Judiciary Committee. The substance with other herbs, including ayahuasca, psilocybin, and peyote. The bill didn’t pass.

If the bill goes through, it’ll ensure kratom is legal in Vermont. Vendors can start selling it, and users can enjoy the supplement's potential soothing, energizing, and mood-uplifting benefits.

Kratom isn’t legal in Vermont yet, and state inhabitants and visitors should avoid it.

We hope the region changes its mind about the plant as it did with medical cannabis. For now, we need to wait for the outcome of the pending bill. 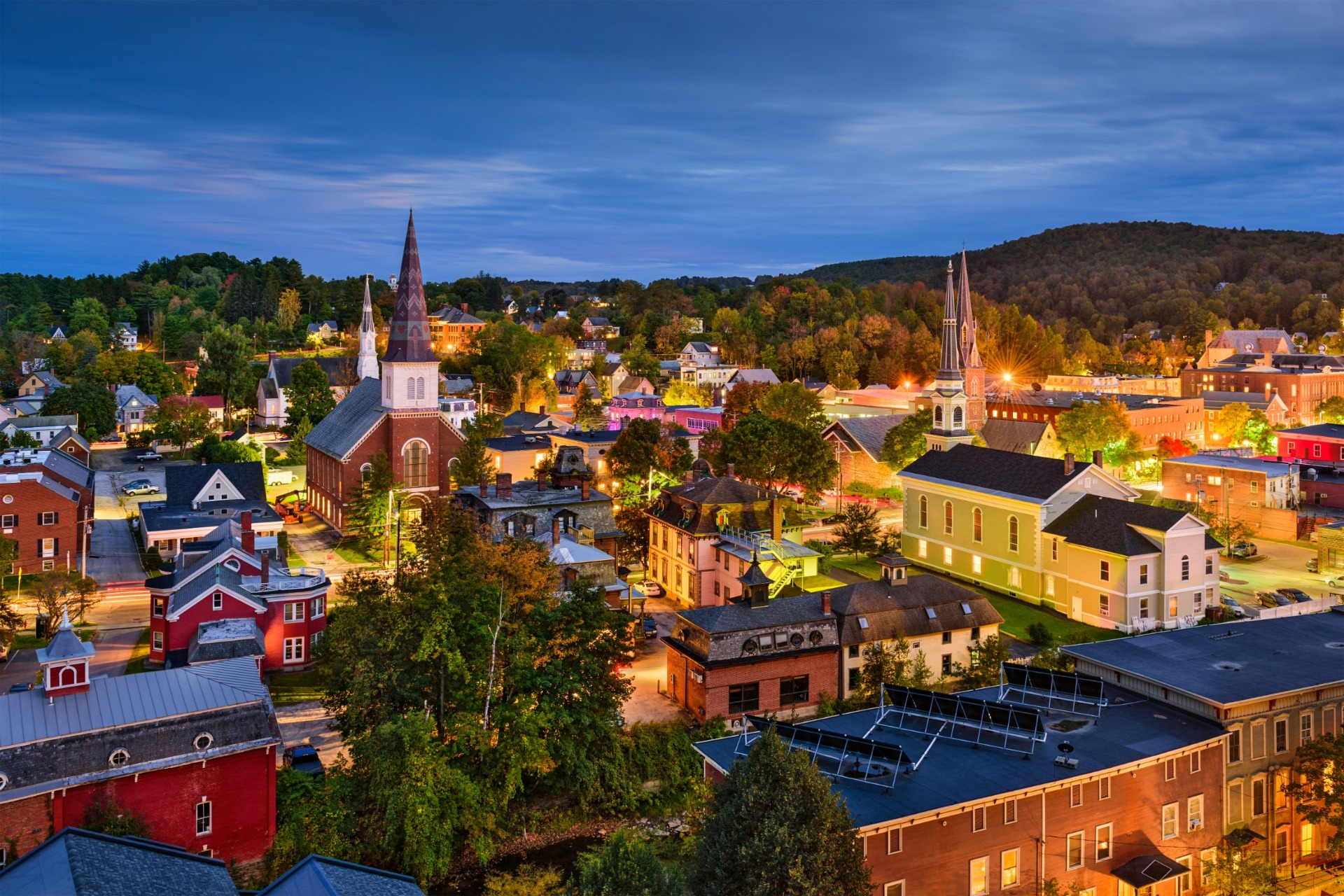 Where to buy kratom in Vermont

You cannot buy, sell, or possess the supplement in the state. Vendors don’t allow shipments to the region either.

Although there are numerous reported benefits, kratom isn’t legal in Vermont, and using it puts you on the wrong side of the law.

When visiting other states, ensure you buy quality kratom from the most trusted source. At Kratom Country, we offer the purest, freshest, lab-tested, and top-quality powders and capsules of the supplement.

Our products undergo a 5-step lab testing process to ensure they’re safe. Enjoy free standard shipping in the US for every order, with no minimum amount required. Access generous discounts with bulk purchases.

If you have any queries, our friendly customer service team is always ready to help. Start earning points by signing up for our customer loyalty program.

What holds of kratom legality in Vermont?

Currently, kratom isn’t legal in Vermont, but the situation may change in the future.

As we wait for the outcome of the pending bill, state residents can visit neighboring regions that have legalized the plant. You can use it there but shouldn’t attempt bringing it back, or you might face charges.

Check out Kratom Country to keep up-to-date with the latest on legality in all states. We assure you of the best quality products in places where the supplement is legal.