Why You Should Avoid Growing and Farming Kratom in the US 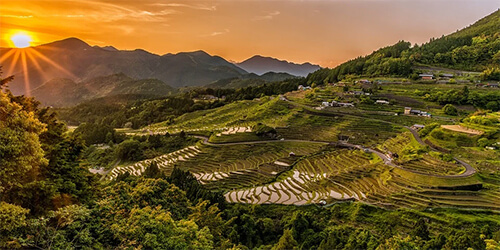 It was inevitable that kratom (Mitragyna speciosa) plants would eventually be transported outside of their native region. Just like citrus (from Asia), culinary herbs (from the Mediterranean), and many garden flowers (from around the world) were introduced to the U.S. several centuries ago, travel, migration, and a growing international interest in kratom has put growing kratom on the radar of gardening Americans.

While many vendors are starting to promote or at least explain home kratom cultivation, we don’t recommend kratom farming or purchasing kratom that’s farmed in the United States. Read on to find out why and what we suggest you do instead.

There’s a reason that kratom grows vigorously in Southeast Asia: Mitragyna speciosa is built specifically for the local climate. The Indonesian part of Borneo where most kratom is currently grown has a temperature range of 79 to 95­°F and average humidity of 92%. Not even the most tropical parts of Florida meet these very specific conditions!

Part of a Complex Ecosystem

In the rainforests where kratom grows, the trees form part of a rich ecosystem in which they provide shade while drawing up nutrients from material decomposing on the ground. If we grew kratom in the United States, the rainforest layers around the kratom would be missing, making it necessary to add external inputs and raising the cost of the operation significantly.

Kratom usually grows close to rivers in volcanic regions where the soil is moist and rich in minerals. It would be difficult and very energy-intensive to replicate these conditions anywhere else, and near impossible to reproduce the original quality and strength of the leaves. At the end of the day, the potency of the leaves is what attracts most kratom enthusiasts.

Finally, in its native region, Mitragyna speciosa draws carbon down from the atmosphere. If we started growing kratom commercially in the United States, most of the production would need to take place in greenhouses — emitting huge quantities of additional carbon rather than drawing down what’s already there.

If the environmental impact isn’t enough, consider the legal implications of growing kratom in the United States. As of May 2021, six states have kratom bans in place — four control and regulate its use, and the rest of the states haven’t established a clear position on its purchase, sale, cultivation, or use.

The legal (and uncertain) landscape of kratom is constantly changing. If you grow your own kratom for personal use, you could find yourself in hot water if you live in a state where kratom is banned.

Even if you live in a state where kratom is legal (or at least not illegal), growing kratom yourself could result in a product that’s very low in alkaloids or produces alkaloids inconsistently. Access to testing labs is usually only viable for commercial vendors, but individuals can generally get a sample tested for $100-300.

If you can’t test your kratom, you might find that it’s not strong enough for your needs or that it has surprising and/or changeable effects. 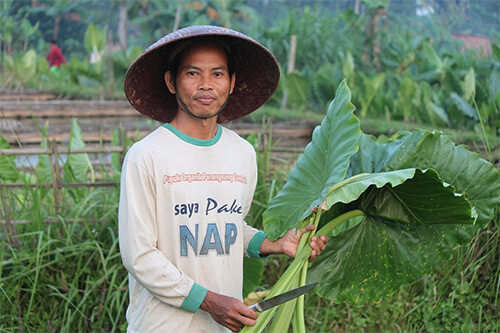 The final reason why it’s best to keep kratom farming out of the United States is really an issue of social justice. Families in Southeast Asian countries have been harvesting and growing kratom for centuries, and many base their livelihoods on this art.

In places like Indonesia and Thailand, kratom cultivation expertise is passed down from one generation to the next, along with the social and medicinal traditions for its use. If we started growing kratom in the States, we would undermine the livelihoods and traditions of hundreds of families. Many of these families would ultimately be forced to turn to palm oil farming, which is a disaster for habitat loss and climate change.

As we’ve seen, the best way to keep kratom sustainable, legal, and fair for everyone is to continue growing kratom in Southeast Asia. Where kratom cultivation and exports are allowed, kratom makes a significant contribution to the local economy as well as generating livelihoods for harvesters, farmers, and their families.

At Kratom Country, our kratom is sourced from organic farms and native rainforests where it is carefully harvested, dried, and packaged. Explore our collections of 100% pure, lab-tested kratom and earn loyalty points when you shop online!

Please note that the US FDA has not approved kratom to be sold for human consumption, sold for external use only. The statements in this article have not been evaluated by the FDA. None of the products sold on our website is intended to diagnose, treat, cure, or prevent any disease or medical condition.