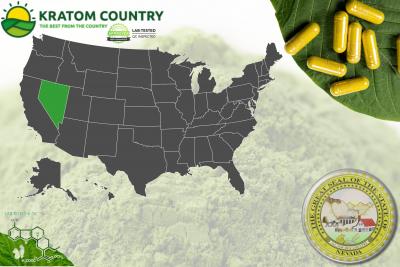 Is Kratom Legal in Nevada?

Nevada, or the Silver State, is the largest gold producer in the U.S. It’s famous for its numerous natural wonders and entertainment sites in Las Vegas. If you’re a herb enthusiast visiting or residing in this state, you might wonder, is kratom legal in Nevada in 2022? 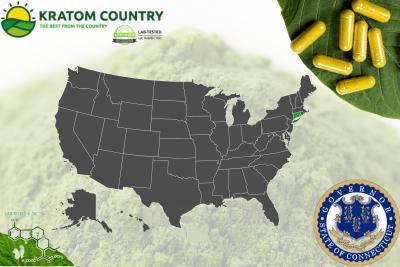 Is Kratom Legal in Connecticut?

Connecticut is a place that goes by many names. Officially termed the Constitution state, it’s also known as the Land of Steady Habits. As a region with a history of political endeavors and strict regulations, you might ask, is kratom legal in Connecticut?

You might think there’s no way this controversial Southeast Asian tree is allowed in a state known for its rules. The facts may surprise you. 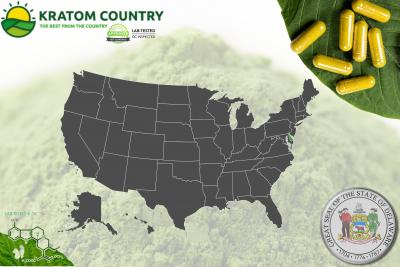 Is Kratom Legal in Delaware?

The First State is the smallest and least-populated American administrative area. It’s home to the Bob Marley festival, which got increasingly popular after weed decriminalization. What’s this region’s attitude towards other oft-consumed herbs? Is kratom legal in Delaware?

Join us to discover the current legislation of Mitragyna speciosa in Delaware. We discuss existing kratom laws, what the future holds, and tips for safely purchasing the substance. 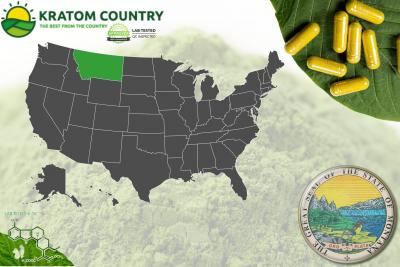 Is Kratom Legal in Montana?

Do you know if kratom is legal in West Virginia?

This medicinal plant has received loads of attention over the past few years. Its relaxing and pain-relieving properties have made it a popular alternative treatment for anyone addicted to opiates.

At the same time, statements made by the FDA have muddied the waters and led to it being banned in some US states.

So can you legally buy and ship kratom products in the Mountain State? 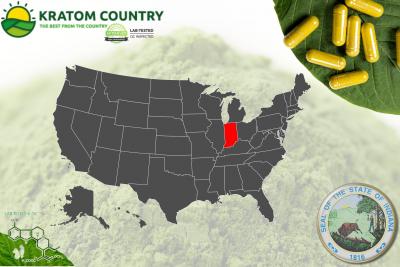 Is Kratom Legal in Indiana?

The herb is federally permitted in the United States, but is kratom legal in Indiana? The DEA classifies the supplement as a Drug and Chemical of Concern, but it’s not a scheduled substance.

Just because something is legal on a federal level, it doesn’t mean you can use it freely. Every state has its own set of rules.

Indiana might seem like the perfect place to grow kratom with its vast farmlands—but you can’t plant any yet. Eager to find out more? 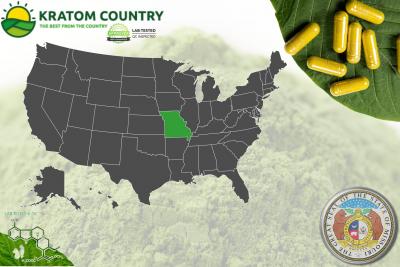 Is Kratom Legal in Missouri?

Kratom is a plant-based substance that millions of people worldwide use to help relieve pain symptoms, fight opiate withdrawal, and boost energy levels. The substance we consume is produced by drying the leaves before crushing them into a powder.

Kratom isn’t controlled on a federal level, so individual states must create their own legislature and decide the laws themselves. The Show Me State has laws governing the buying and selling—so what are they, and is kratom legal in Missouri? 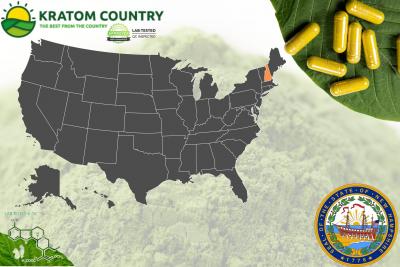 Is Kratom Legal in New Hampshire?

Is kratom legal in NH?

New Hampshire was one of the 13 original states in America and the first to claim independence from England. It’s also known as the Granite State because of its gorgeous granite quarries and various rock formations.

The therapeutic herb kratom (Mitragyna speciosa) offers many benefits but faces numerous legal complications. Where does New Hampshire stand on the plant, and can you legally consume it?

The short answer is yes—except for one city. Keep reading as we dive into the kratom laws of the state and what the future holds for this wonderful plant.

Is Kratom Legal in Rhode Island?

Up until 2017, many citizens living in the Ocean State benefited from this plant’s analgesic and relaxing qualities. However, a sudden and somewhat underhanded change in legislation made it illegal to buy.

Fortunately, many groups and individuals are attempting to reverse these laws in this coastal US state.

But when can you expect these winds of change to take effect? 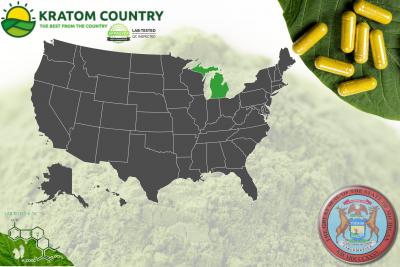 Is Kratom Legal in Michigan?

The Great Lakes State is famous for its breathtaking views and delicious cuisine. You can enjoy consuming many things in this region, but is kratom legal in Michigan? This natural substance is a popular herbal treatment for pain, anxiety, and other ailments.

Keep reading to learn more about Michigan's legal views on kratom and its upcoming bills and regulations. We also tell you where to buy it and what to look out for.

Is Kratom Legal in Alaska?

Mitragyna speciosa, known as kratom, is a tree native to Southeast Asian countries. Extracts from the plant provide a range of therapeutic and recreational benefits. It’s no surprise kratom products are as popular in Alaska as anywhere else.

Are you a resident or tourist that wants to find this fantastic herb? Read on as we explore the availability and laws around kratom in Alaska.