Is Kratom Legal in California?

Kratom legality in California: What you need to know

Is kratom illegal in California

Thankfully not. The law allows most Californians to use and freely buy it. You can buy kratom online or from certain local vendors, herbal stores, or smoking shops. Get whole kratom leaves to chew or make kratom tea with, or find powders and capsules.

The United States kratom legislatures are fickle. There are several states across America where it’s legal to possess, but others where it isn’t. The Drug Enforcement Administration (DEA) has considered banning kratom in California.

The DEA released a kratom fact sheetin 2020 in which they listed kratom as a Drug and Chemical of concern.

Luckily, most citizens can still legally purchase and consume it. Unfortunately, this is a gray area, as the plant isn’t legal in the entire state of California. Kratom is illegal for buying or shipment if you reside in certain parts of San Diego County.

Is kratom legal in my state? In most of California, yes, it is. Currently, each state can make its own laws and regulations surrounding kratom. It remains legal in many places, but some jurisdictions have banned the plant.

Where does kratom come from?

You can trace the earliest uses of kratom to around 1836, when people in Southeast Asia discovered its various applications. Workers used it to become more productive while laboring in the hot sun and trying to reduce fatigue.

Over time, others started using it as a remedy for pain relief, relaxation, energy, and higher libido. When it entered the US, many Americans also started enjoying its benefits. There haven’t been many adverse reports worldwide, so authorities have kept kratom legal in California. 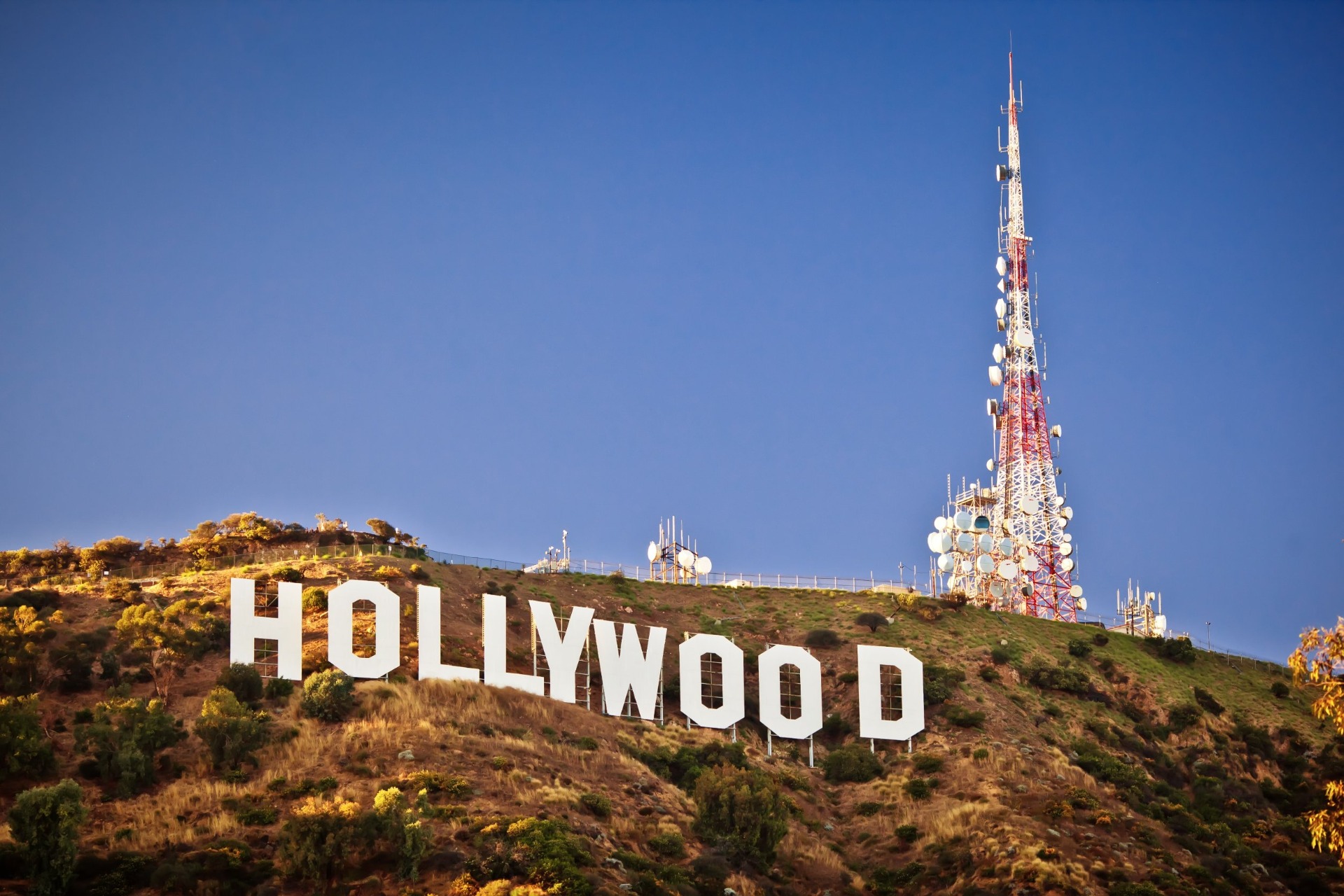 Why is kratom banned in San Diego

They’ve only banned kratom in two cities within San Diego County: San Diego and Oceanside. It’s still legal in Chula Vista and neighboring counties. The reasoning for this decision isn’t so simple.

Authorities banned several psychoactive and synthetic compounds. One of them was kratom, even though it’s a naturally occurring plant. They didn’t make kratom illegal in California, but due to some reports in San Diego, it’s not legal in that county.

These reports had little evidence against kratom. Authorities grouped the plant with synthetic drugs and ignored that it’s a 100% natural herb.

Intra-state laws, unfortunately, exist where some substances are banned in areas within a state. Even if the state doesn’t forbid them on a larger scale, some areas may choose to do so. This decision could be for several reasons, but mainly because of suspected cases of harm.

Luckily, there are only some intra-state bans on kratom, which means there’s hope for the future.

We can’t predict the future, unfortunately, nor can we see into the minds of the authorities. We don’t know if or when California kratom use will become legal across the entire state. Based on eased worldwide regulations and current legalities, it’s entirely possible.

As kratom continues to become better known worldwide, many people applaud its properties. It’s among the many herbal alternatives to synthetic and chemical drugs that humans are finding. Kratom is a natural supplement that’s likely to become even more popular.

Kratom is legal in CA and has remained so in most of the state’s cities, and even the World Health Organization hasn’t banned it. There are many advocates for kratom use, including doctors and researchers.

The National Library of Medicine released an extensive policy report on kratom in which they discussed the plant’s legality. The document details kratom’s history, uses, adverse reports, and the fight to keep it legal.

The Kratom Consumer Protection Act also exists to destroy the stigma. They aim to continually prove that the plant isn’t harmful when it comes from a reputable source. The Act also seeks to protect adults who choose to use it.

For this reason, future predictions are favorable for the plant’s legality 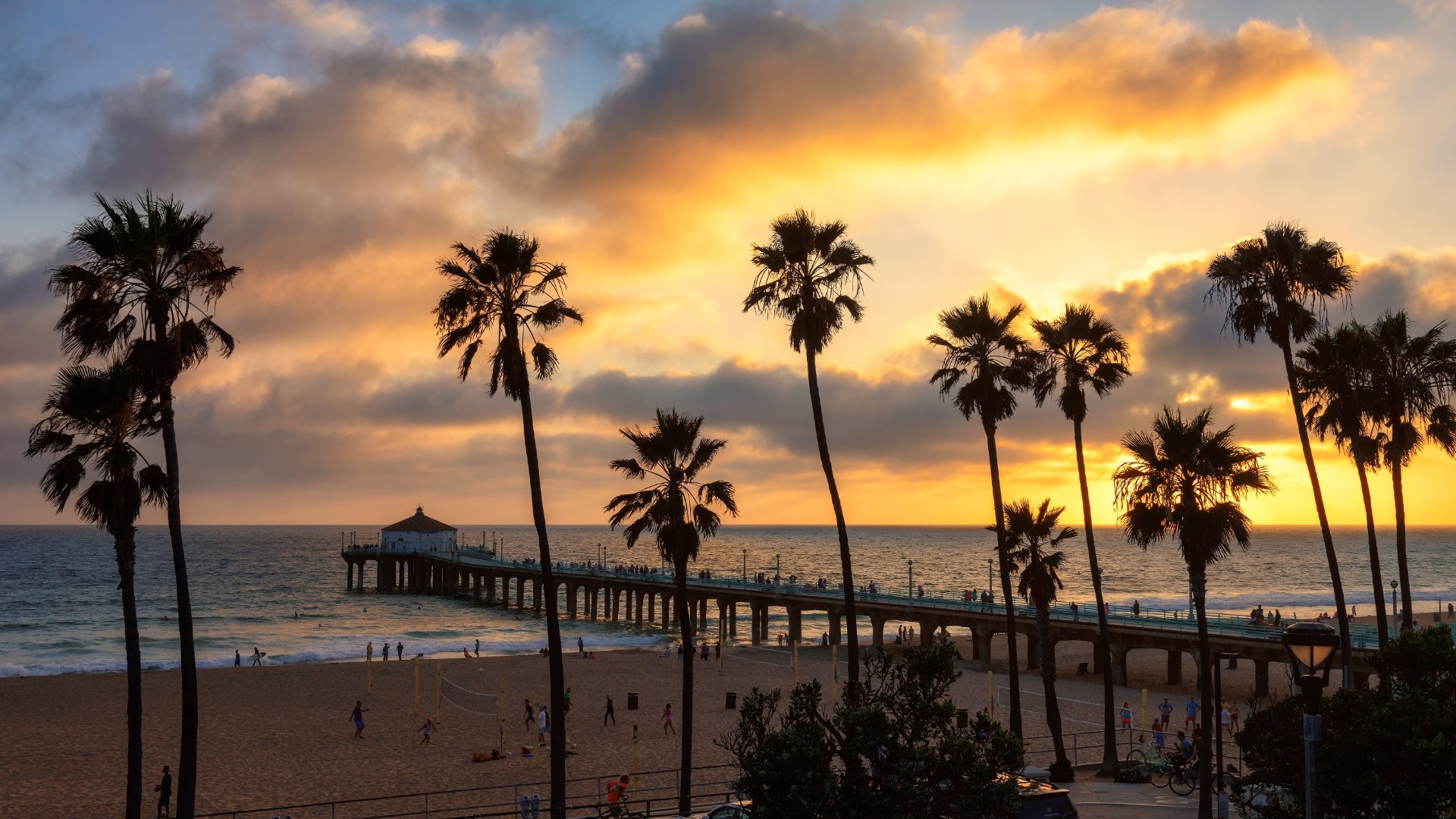 Where to buy kratom in California

For those living outside San Diego, getting your hands on kratom leaves or other products is easy. You can also find it at certain reputable stores in your area. The best and safest place to find it is through a reliable online store

At Kratom Country, we test all our products to guarantee you get the highest quality kratom. We promise good manufacturing practices(GMP) to ensure pure, safe products.

We offer free shipping on orders to select US states. Thanks to kratom legality in California, we also deliver there, and every order comes with a 30-day money-back guarantee. Browse through our wide selection of strains, and take advantage of our deals and loyalty program.

Buy quality kratom from Kratom Country and start enjoying the benefits of this beautiful plant.

If you live in California, why not find out what the craze is about and try kratom yourself? If you live in San Diego or Oceanside, keep the hope alive, and we’re confident it’ll become legal soon.

Kratom continues to make waves as an alternative holistic treatment for its various benefits. Find the best products at Kratom Country and everything you need to know about the herb. Peace, happiness, soothing effects, and mental and physical comfort are just a click away.