Is Kratom Legal in New York?

Kratom legality in New York: What you need to know

Kratom entered the United States in the late 1990s and became popular during the 2000s. Since then, it’s faced a few laws and regulations across America, but only in some states. Bans on the plant exist in certain areas simply because it’s not well-known.

Is kratom legal in New York? Yes, it is. The Empire State has encountered a few attempts to ban the plant, but none have succeeded. Some bills surrounding kratom have failed, while others are still ongoing.

The bills in progress are mainly related to age restrictions on purchasing kratom. Others propose regulations to ensure pure, safe products for consumers. Many states are opting to restrict kratom rather than ban it so that they can stop the production of hazardous items.

Many kratom-related incidents are due to unregulated products. Kratom is legal in NY, but you should ensure you get it from a trusted source. If you buy it locally, it may not be lab-tested and could contain harmful additives.

In 2017, there was a kratom-related incident in Albany, New York. A police officer officially died from hemorrhagic pulmonary edema, but he had traces of kratom in his system. Unfortunately, the media quickly attributed his passing to the harmless plant.

Incidents like these have brought negative attention to kratom. The American Kratom Association (AKA) aims to work with all 50 states to implement the Kratom Consumer Protection Act (KCPA).

The KCPA exists to ensure consumers get access to pure and safe kratom products. It aims to stop the adverse reports surrounding the herb and to prevent the sale of harmful products incorrectly labeled as kratom.

The proposed Assembly Bill A294 in New York aims to prohibit kratom sales to people under the age of 21. The bill will impose a $500 penalty for underage sales. It’ll also ensure that retailers and vendors only sell 100% pure, safe kratom products.

Although kratom is legal in NY, some areas like Suffolk County have already established age restrictions. In most states, underage sales are strictly prohibited and can result in fines or imprisonment.

Is kratom legal in my state? US federal laws allow each state to decide what regulations they want to implement regarding kratom. Some intra-state bans exist, so even if kratom is legal in the region, a specific jurisdiction may prohibit its use or sale.

Make sure you stay up-to-date on the legal news in your city or county. The laws are constantly changing, so keeping track of them is essential. 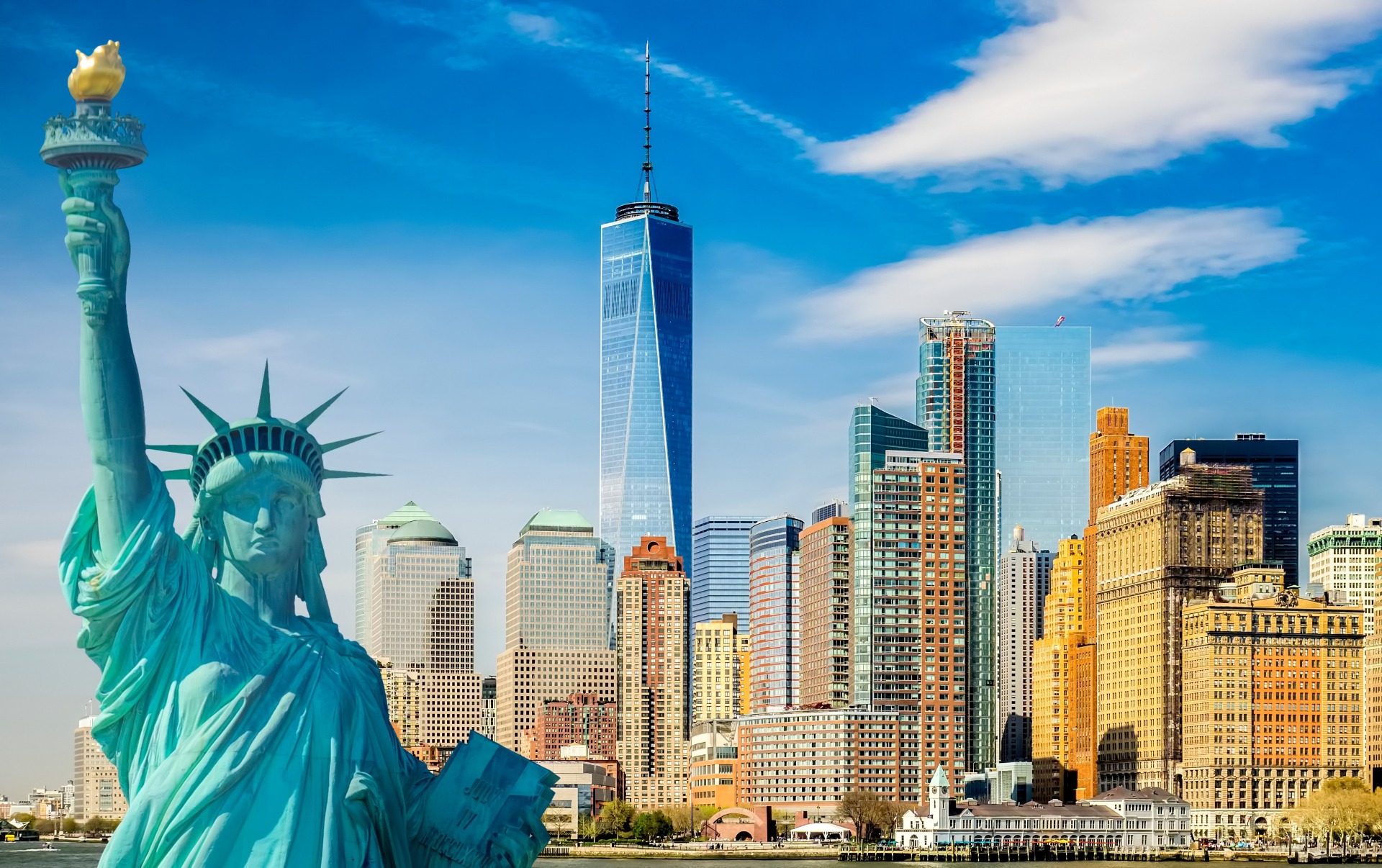 Even though kratom is legal in New York, some authorities and governments are still trying to ban or regulate it. We’re positive it’ll remain legal as more people discover its benefits. However, New York could place more restrictions on it at any time.

There are many advocates for the continued legal status of kratom worldwide.

The KCPA also allows vendors to sell kratom, as long as they follow the guidelines. They must test their kratom and ensure it doesn’t contain harmful substances. Since kratom is legal in NY, you can get safe and uncontaminated products from a reputable source.

Where to buy kratom in New York

To find the highest-quality kratom for sale in New York, you need to look for a reliable store that only stocks pure kratom. Be wary of products sold in the streets or at strange retailers. The best place to get it is from an online vendor.

You can buy quality kratom at Kratom Country. We stock different strains and ensure you always get the best options available. Our products undergo a five-step process to give you pure, lab-tested kratom.

We offer free shipping and a 30-day money-back guarantee. Visit our online store to find exclusive deals, more information on kratom, and a loyalty program that provides extra advantages.

Once you get your kratom leaves or powder, you can brew tea with it or smoke it. Mix it with your favorite drink, or find kratom recipes online to fuse it with food.

Uncover the benefits of kratom in New York

Humans have used plants and herbs for millennia to find cures and treatments. Kratom is one of them, and people have found that it has the potential to treat a wide range of symptoms.

Is kratom legal in NY? We can confidently tell you that it is. You won’t have any problems if you buy it from a trusted source. New York laws and the KCPA allow you complete freedom to consume kratom for medicinal and recreational purposes.

Uncover the benefits for yourself by ordering from Kratom Country today.