Is Kratom Legal in Rhode Island?

Kratom legality in Rhode Island: What you need to know

Is kratom legal in Rhode Island?

This herb is illegal throughout the Ocean State and is one of the few places in the US where it’s been banned.

In 2017, a law was passed criminalizing the purchase and possession of this plant due to its two main active ingredients. Both 7-hydroxymitragynine and mitragynine are listed under the Controlled Substance Act as a Schedule 1 drug.

The ban created plenty of confusion as the legislation was passed without the public's knowledge. Kratom isn’t regulated by the federal government, leaving each state in the US to decide how to handle it.

Another reason Kratom isn’t legal in Rhode Island is due to the DEA and FDA. These administrations warned people not to consume this natural substance as they don’t believe the plant holds therapeutic properties.

At the same time, the World Health Organization (WHO) released a statement saying there is no evidence that the plant is a threat. What’s more, this assessment may help reverse the criminalized status of the substance.

So, is kratom legal in my state?

Unfortunately, this medicinal substance is still considered illegal in Rhode Island, but these laws may change in the future.

Below, we examine the laws surrounding this plant in the main cities that make up the Ocean State. 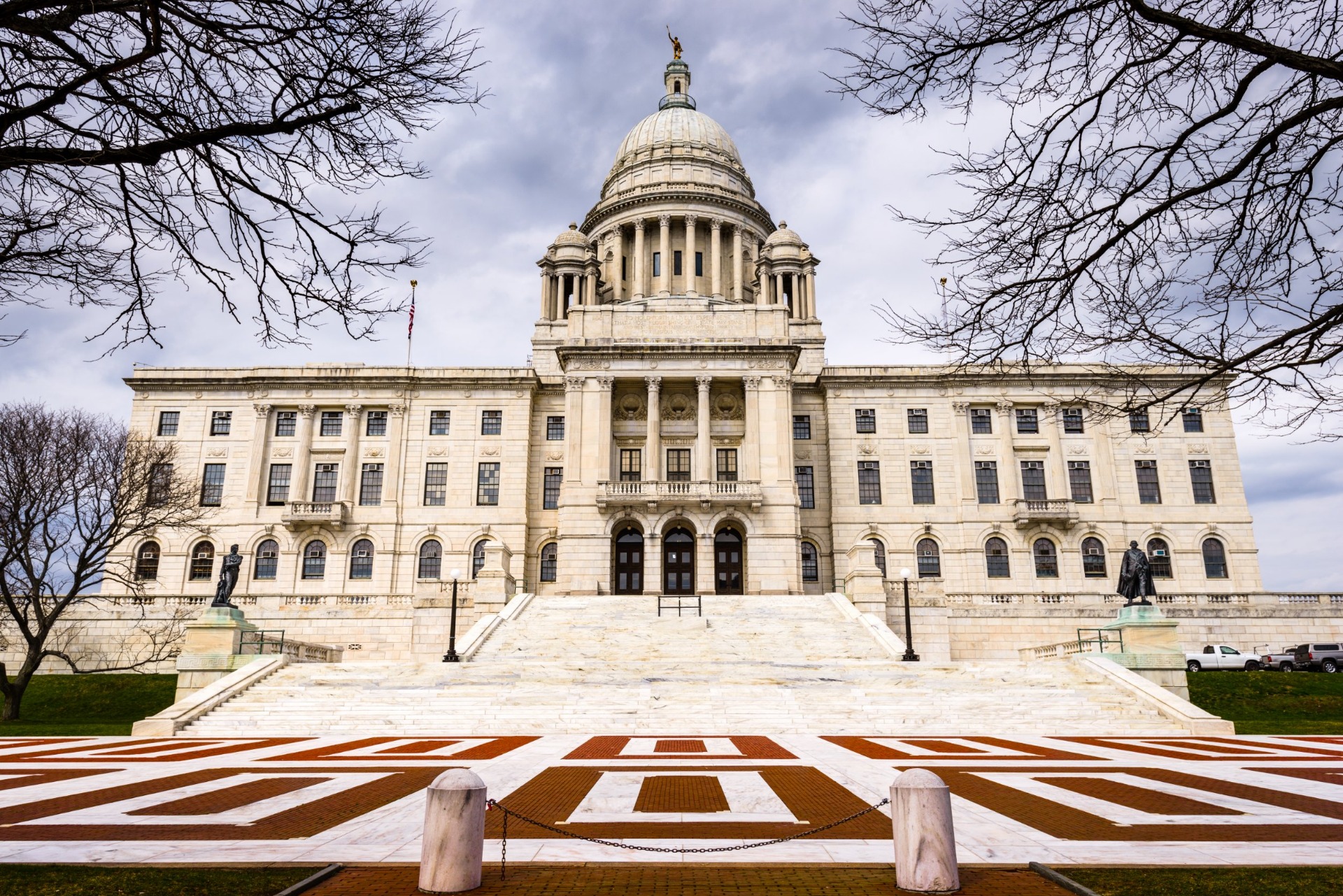 Penalties for Kratom possession in Providence and other cities

Since kratom isn’t legal in Rhode Island, you can’t purchase it in Providence or any other city in the state.

Individuals found possessing this substance in any form, including capsules and powder, could receive a misdemeanor. There is also a chance you get charged with a felony, which is punishable by either:

It’s also illegal to ship kratom to cities in Rhode Island as it’s a controlled substance and is seen as drug distribution. As a result, buying this substance online isn’t an option, and trusted distributors will refuse your order.

Even though kratom isn’t legal in Rhode Island, many groups have tried to overturn the ban on this plant. The American Kratom Association is at the forefront of this movement and hopes to change the status of this substance.

In 2019 and 2020, two groups attempted to get the Kratom Consumer Protection Act (KCPA) passed.

While both attempts to overturn the legislation failed, advocates for this herb have not given up. The latest 2021 Bill fell on deaf ears once again, with the committee concluding that the substance requires further study.

The KCPA aims to regulate the sale of this substance in its unadulterated raw form. It also requires products to display a label with the concentration of alkaloids in any products with this herb.

The Act makes it illegal for kratom in any form to contain more than 2% of 7-hydroxymitragynine. Furthermore, anyone under the age of 18 wouldn’t be allowed to purchase this plant. 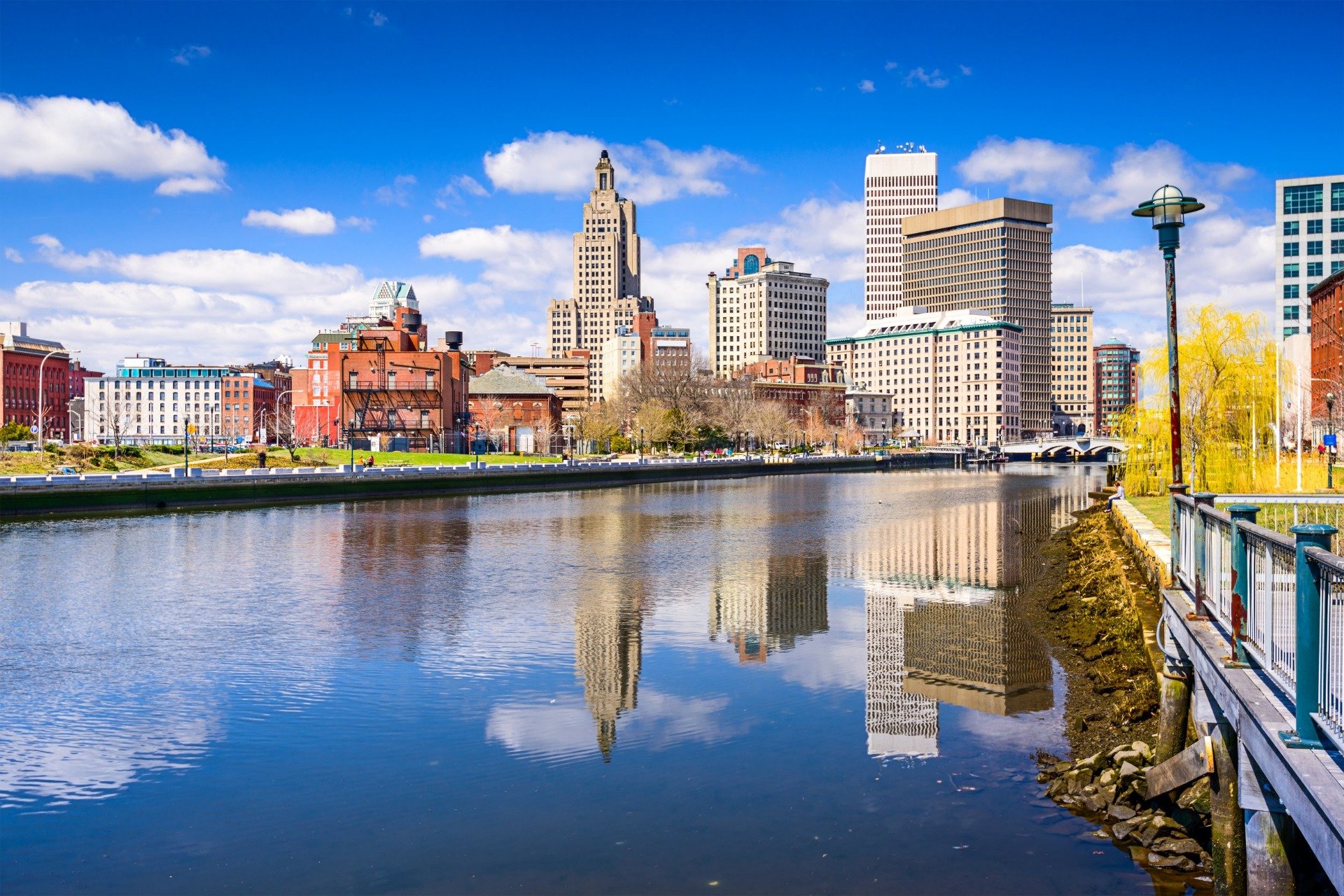 Where to buy kratom in Rhode Island?

Until kratom is legal in Rhode Island, you can’t buy it online or at your local store.

Luckily, there’s a good chance the current laws in the Ocean State will be overturned soon. Once the KCPA is successfully passed, your best bet is to buy quality kratom from a reputable vendor.

At Kratom Country, we provide a selection of premium capsules from red, white, and green vein strains. You can also purchase this herb in powder form, allowing you to brew a delicious, therapeutic tea.

We offer a discreet shipping option for our customers and loads of weekly promotions to suit any budget. Any purchase you make from our store comes with a 30-day money-back guarantee.

Navigating the kratom wave in the Ocean State

Is Kratom legal in Rhode Island? No, buying or using this medicinal herb in the Ocean State is completely illegal. If you’re caught in possession of this plant in any form, you could receive a fine or face jail time.

Fortunately, a recent statement about kratom from the WHO may encourage the legislation to change. Plus, the legal status of this substance in neighboring states gives hope to Rhodians interested in benefiting from this plant.

Head over to Kratom Country and get the latest updates on your state's current laws and regulations. You can also check out our quality products and learn more about this incredible herb and its effects.