Is Kratom Legal in Florida?

Kratom legality in Florida: What you need to know

Is kratom legal in my state? The short answer is yes if you live in Florida. Residents can purchase and consume this herb in the Sunshine State, except for one county. Sarasota is the only place in Florida where it’s illegal to buy and consume it.

Kratom is legal and unregulated on a federal level, but some regions in the US prohibit its possession, distribution, and use.

Kratom is legal in Florida but not in Sarasota County, which is home to around 450,000 people. It was mistakenly classed as a ‘designer drug’ in 2014 by lobbyists who successfully campaigned to ban it from the county.

Kratom is an all-natural tree herb, free from additives and chemical ingredients. It’s the complete opposite of a synthetic drug. Possession of this herb in Sarasota is punishable with a $500 fine and 60 days in jail. 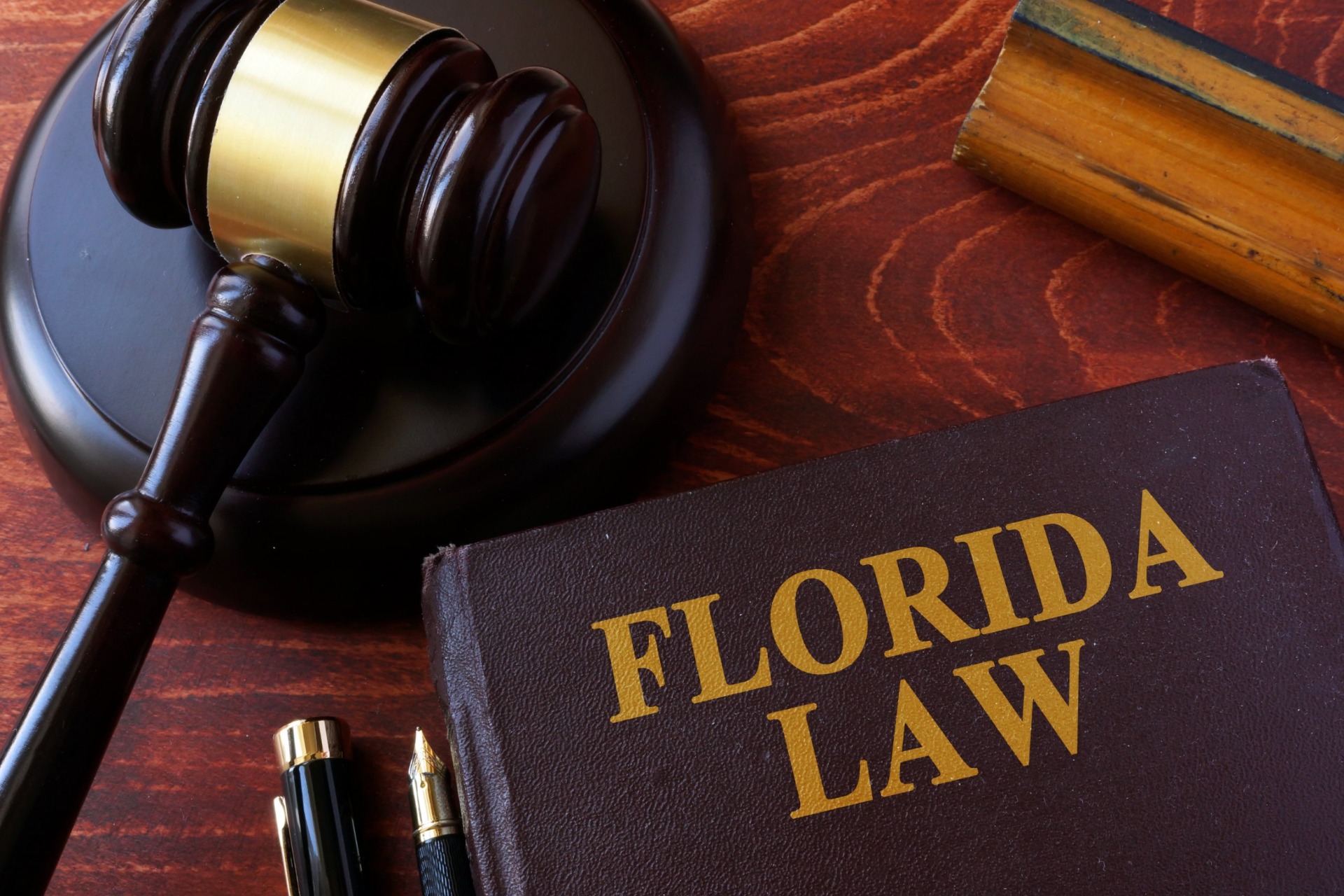 Kratom in other Florida counties

Although kratom is legal in Florida’s other counties, there have been renewed efforts during the years to criminalize possession. In 2017, House Bill 183 sought to make it a first-degree misdemeanor to sell, manufacture, or import the herb.

Senate Bill 424 also attempted to make kratom an illegal substance. Both bills failed to pass, and the herb remained legal in most counties.

A drug task force in St. Johns County tried banning the herb in 2019. It never happened, as almost 20 people shared their therapeutic experiences of kratom with the commissioners.

The users defended the herb, praising its health benefits for conditions such as nervousness and fibromyalgia. St. Johns County commissioners stopped the potential ban after hearing the testimony of these medicinal users.

The herb is widely available in the capital city of Tallahassee as of 2022. Kratom is also legal in Orlando, Florida, with many stores dedicated to selling and distributing kratom pills and powdered form of kratom.

Sarasota is the only county prohibiting kratom possession and sale, but the Sunshine State’s future looks bright overall.

Kratom is legal in Florida in 2022, as another bill seeking to restrict it failed to pass in April. Senate Bill 1076 started motioning in January 2022. It sought to ban kratom sales to Floridians under the age of 21.

The Florida Kratom Consumer Protection Act also proposed a series of quality-control regulations. These guidelines included labeling the products with instructions on how to use them. The bill wasn’t approved, but a committee may reintroduce it in the future.

Sarasota County is the only area where kratom remains illegal, but that may change in the future. Small protests have taken place, and there have been several petitions in favor of legalization.

No moves have yet been successful enough to repeal the existing laws. The ban in Sarasota likely won’t be lifted without approval from the Food and Drug Administration (FDA).

Opening the door to regulated and safe kratom in the entire state of Florida relies on the agency’s green light.

Kratom is legal in Florida, but it remains a controversial herb. New state bills seeking to prohibit its use are failing. Most of the Sunshine State continues to supply and manufacture it. 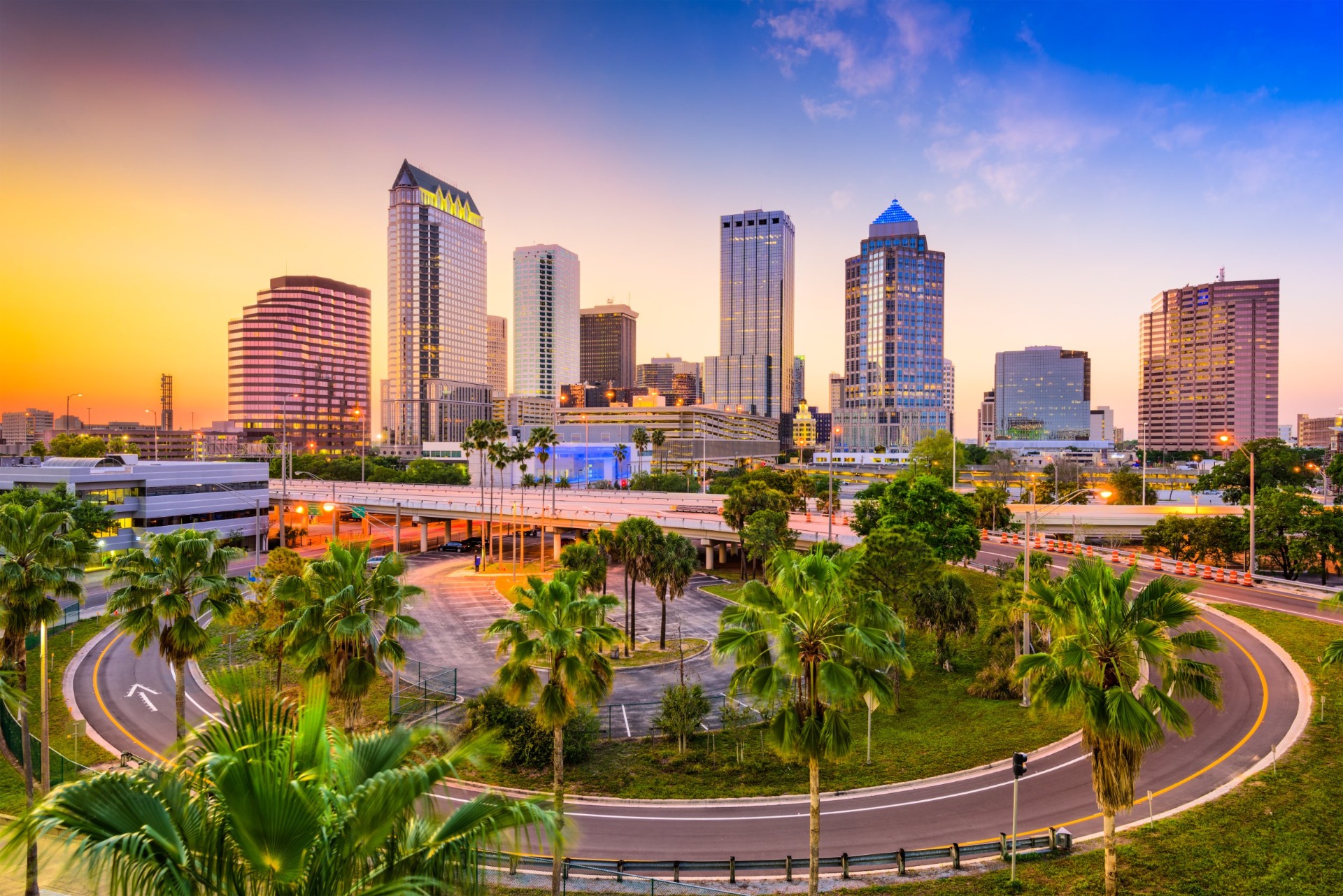 Where to buy kratom in Florida

Now that you know kratom is legal in Florida in 2022, you may wonder where you can buy it.

Most jurisdictions have establishments where it’s readily available for purchase. You can even find it at vape shops and cocktail bars. If you can’t commute to a shop selling this herb, why not buy quality kratom online?

Since the plant isn’t FDA-approved or regulated, buying powdered herbs from trusted brands like Kratom Country is essential. We have a selection of high-quality kratom products from different strains with qualifying offers for free shipping to Floridians.

The only exception is Sarasota County, where selling and possessing the herb is illegal.

The Drug Enforcement Agency (DEA) has considered labeling the herb as a controlled substance, but this hasn’t happened yet.

The FDA is still critical of the herb, but approving it will make it safer for consumption. Currently, kratom is legal in Florida in 2022 and shows no signs of becoming restricted in the future — apart from Sarasota County.

There’s still a long way to go, but Florida is heading in the right direction. More people are sharing their experiences of how kratom has enhanced their wellbeing. Personal statements may well influence future bills and proposals, as they have in the past.

The only shade in the Sunshine State is Sarasota, where medicinal kratom users will have to wait and see what happens.