Is Kratom Legal in Minnesota?

Kratom legality in Minnesota: What you need to know

Simply put, kratom is legal in Minnesota. However, it’s only available for sale to people above 18 years. It’s worth noting that using kratom for intoxication or as a contaminated substance is prohibited in Minnesota.

If you’re a kratom fanatic, you might wonder, “Is kratom legal in my state?” In Minnesota, there are no restrictions. You can sell, use, or distribute kratom whether you are in Boston or New Bedford.

Though kratom is legal in mn, you cannot possess or sell it if it’s mixed with other substances like marijuana or opium.

It’s also a gross misdemeanor in Minnesota to sell kratom with any traces of 7-hydroxy mitragynine (7-OH) or mitragynine to any person below 18 years. If you’re a minor, possessing the same is also a misdemeanor.

Besides the above restrictions, there are no other kratom prohibitions in Minnesota. You can enjoy the medicinal and recreational benefits of this Asian herb whether you are a local or a visitor to Minnesota. 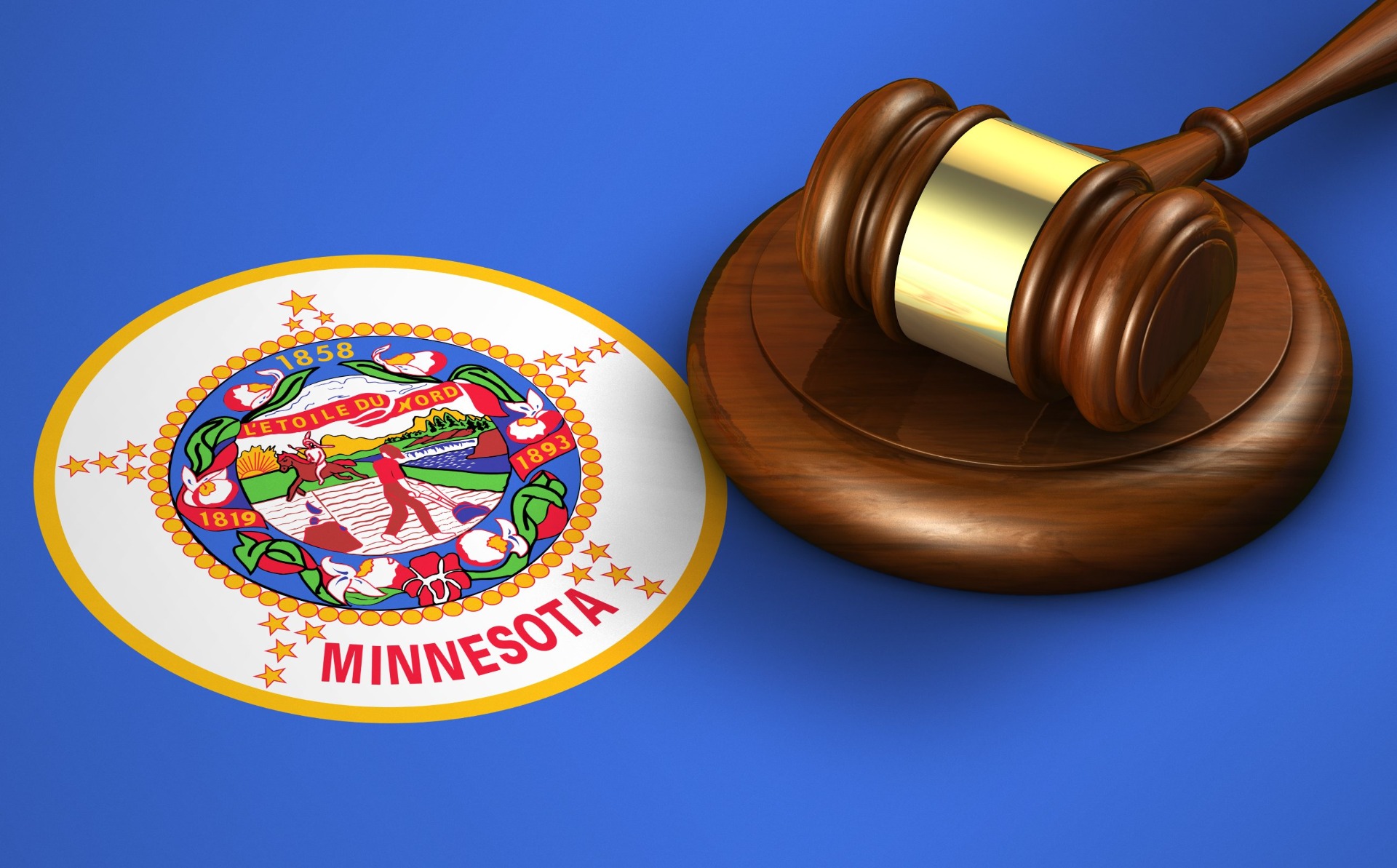 The history of kratom legality in Minnesota

Kratom, derived from Mitragyna speciosa, originates in Southern Asia. After discovering this plant in the 1800s, the locals started using it as a stimulant and treatment for various ailments. They mainly consumed kratom by chewing or brewing it as tea.

In the late 1990s, kratom made its entry into the U.S and has been gaining popularity as more people continue using it. However, its increased consumption almost halted in 2016 after the Drug Enforcement Administration (DEA) intended to make it illegal.

The DEA planned to classify kratom’s alkaloids (mitragynine and 7-OH) as Schedule 1 controlled substances. After six weeks, the DEA withdrew its intention as thousands of people urged the administration not to ban this herb.

While this happened, kratom was legal in Minnesota but would later receive a similar scenario in February 2018. The SF2578 bill in the Minnesota Senate also intended to classify the two alkaloids as Schedule 1 substances.

Luckily, the state government amended the bill to make the kratom alkaloids legal and to prohibit selling it to minors. This move delighted users as they could continue enjoying this herbal plant in Minnesota.

What’s the future of kratom in Minnesota?

In 2022, kratom is legal in mn, but we can't say much about the future. Since the 2018 bill, no other motion has been pushed to make it illegal.

It’s also imperative to note that the U.S Food and Drug Administration (FDA) has yet to approve kratom usage. According to the agency, the properties found in the substance expose consumers to the risk of abusing or getting addicted to this herb.

As we step into the future, researchers may do more studies to understand kratom's safety and risks fully. If crucial information is available, the FDA may approve this herb.

Since kratom is legal in Minnesota in 2022, it might remain the same in the future. However, it is not sure to confirm its future legality since laws change over time.

KCPA: What you need to know

KCPA, or Kratom Consumer Protection Act, was established by the American Kratom Association (AKA). This act aims to legally regulate the distribution, manufacturing, and selling of the substance to consumers in the U.S.

State governments pass KCPA to ensure that kratom distributors adhere to various guidelines like clear labeling on their products. It also seeks to lift all bans on the substance by providing information that debunks the myths about this herbal plant.

Since kratom is legal in mn, the state government also passed HF 4815 (KCPA Minnesota) to ensure the safety of enthusiasts.

The KCPA Minnesota prohibits the sale of adulterated and contaminated kratom. It also makes it illegal for distributors to provide products with 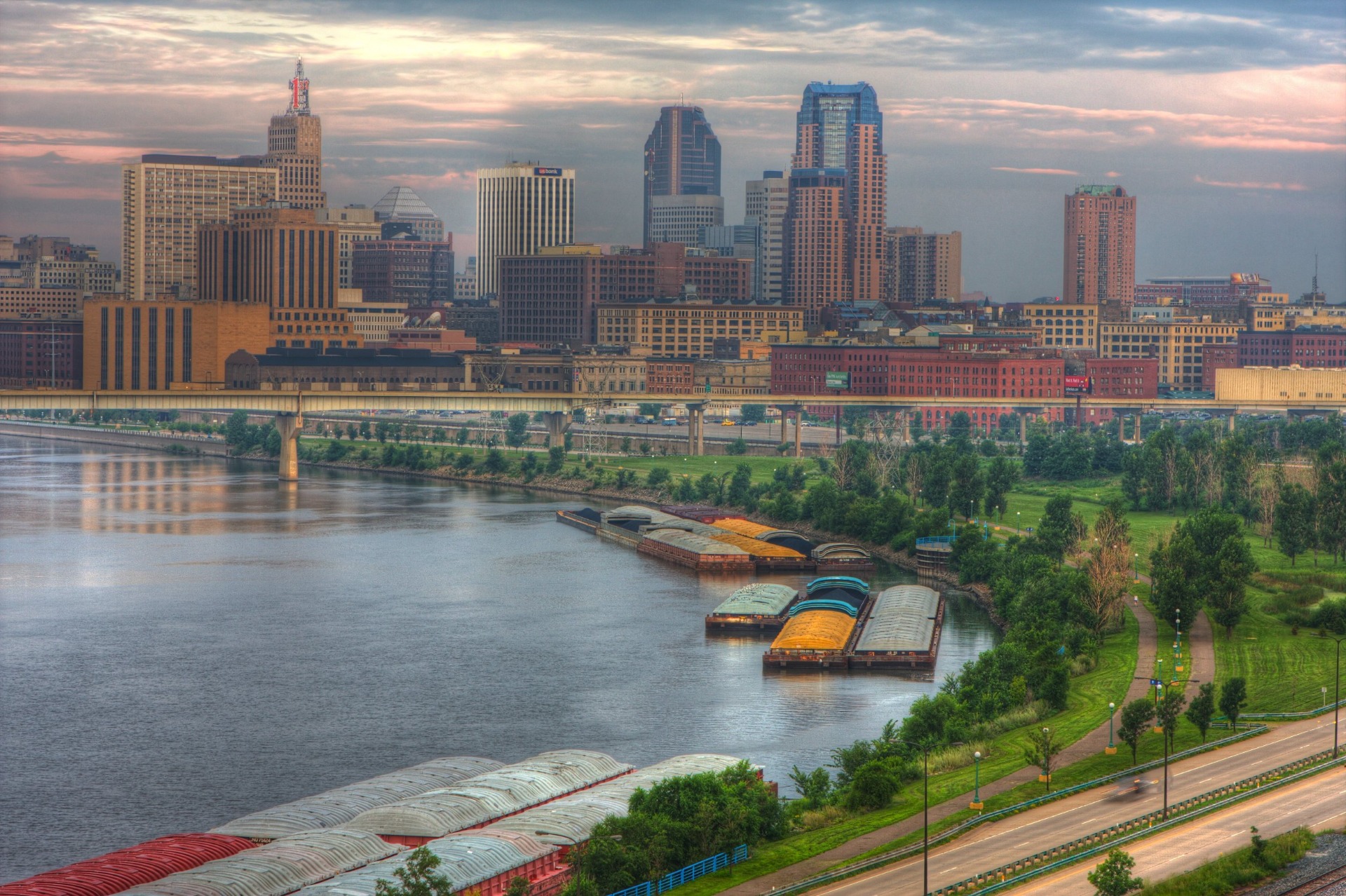 Where to buy kratom in Minnesota

Now that you’re aware that kratom is legal in Minnesota, you might be wondering where to buy it. The plant is available for sale at various points like vape shops, but purchasing kratom online is the best way.

We have high-quality kratom leaves, powder, and capsules ready to ship wherever you’re in Minnesota. You can buy quality Kratom at Kratom Country, enjoy exclusive krattom deals and a 30-day money-back guarantee.

Check out our page to see the numerous reviews of happy customers and select your best kratom strain. Whether you like green, red or white veins, we have it all.

The future is green

Kratom’s future looks green as more associations like AKA push for its legality. As kratom is legal in Minnesota in 2022, we are hopeful that it will remain this way.

As you keep the hope alive, rush to Kratom Country. Here you will learn more about this therapeutic plant and enjoy amazing deals. Grab your favorite strain and let the product do its wonders.