Is Kratom Legal in Nebraska?

Kratom legality in Nebraska: What you need to know

In 2016, the US Food and Drug Administration (FDA) filed a scheduling request with the Drug Enforcement Agency (DEA). It wanted to place kratom on the list of controlled substances.

An outpouring of support and a letter-writing campaign from advocates of the herb ultimately forced the DEA to abstain from scheduling.

While the FDA filed a revised scheduling request a year later, the DEA has so far chosen not to pursue it. This indecision shifts the issue of regulation and control to state legislators. For now, the processing, sale, purchase, and use of kratom is legal in Nebraska.

No laws have been made to regulate or control the herb in Nebraska. This lack of legislation means kratom is legal in Nebraska state-wide. Users may avail of the substance without worry.

Those outside Nebraska asking, “Is kratom legal in my state?” the answer depends. 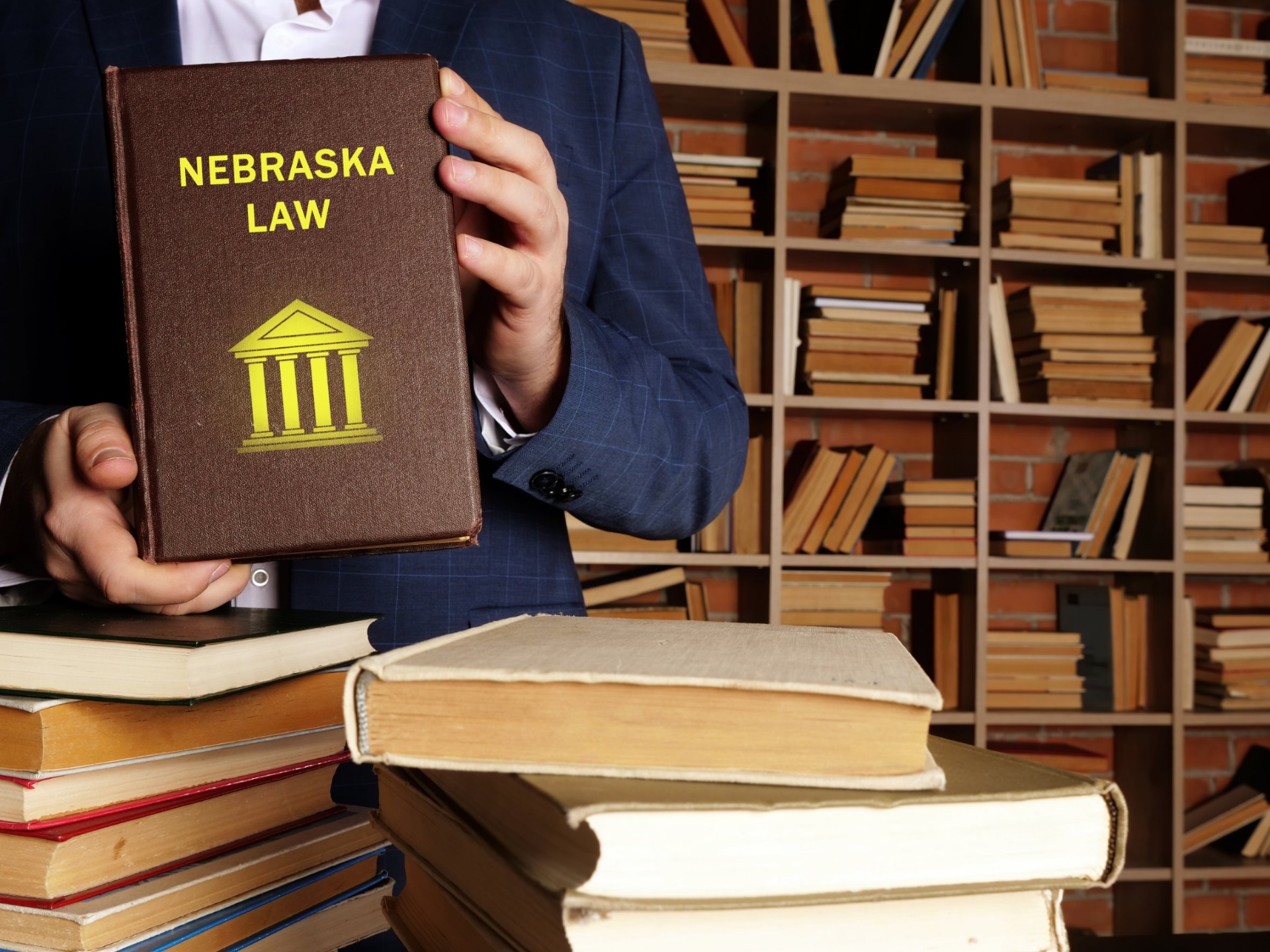 Is kratom legal in Nebraska? As things are now, yes, but laws change all the time. While some states choose to regulate its use in conjunction with the American Kratom Association, others have banned it entirely.

It remains to be seen if kratom is legal in Nebraska in the future, but things look promising for its advocates. Despite being a red state, Nebraska’s liberal motto, “Equality Under the Law,” values individual liberty and freedom of choice.

Easygoing Nebraskans seem to have acclimatized to the widespread use of kratom. Surprisingly balanced news reports on the substance starkly contrast the highly provocative coverage in other states.

The laid-back attitude to the fact that kratom is legal in Nebraska is refreshing to see. There have been no proposed bills to limit its use or any on the horizon.

Is kratom legal in Nebraska? Yes, but it’s also lacking regulations of any kind. On the one hand, the lack of regulation means buying is easy and free of legal consequences. On the other hand, an unregulated market brings with it its own problems.

Much of the negative press around kratom reports unfortunate cases directly resulting from a lack of regulations. Without any oversight or quality assurance procedures, knowing what’s in your supplement becomes difficult, if not impossible.

The dangers posed by this situation allow for poor-quality products to end up on store shelves. Cases of the latter have resulted in instances of salmonella, just one example of the dangers of an unregulated marketplace.

One non-profit group that’s been working toward a solution is the American Kratom Association. The AKA has developed a comprehensive regulatory policy that states may implement to safeguard public health.

As a result of their work, Utah recently passed the KCPA into law with broad support. Could Nebraska be next? 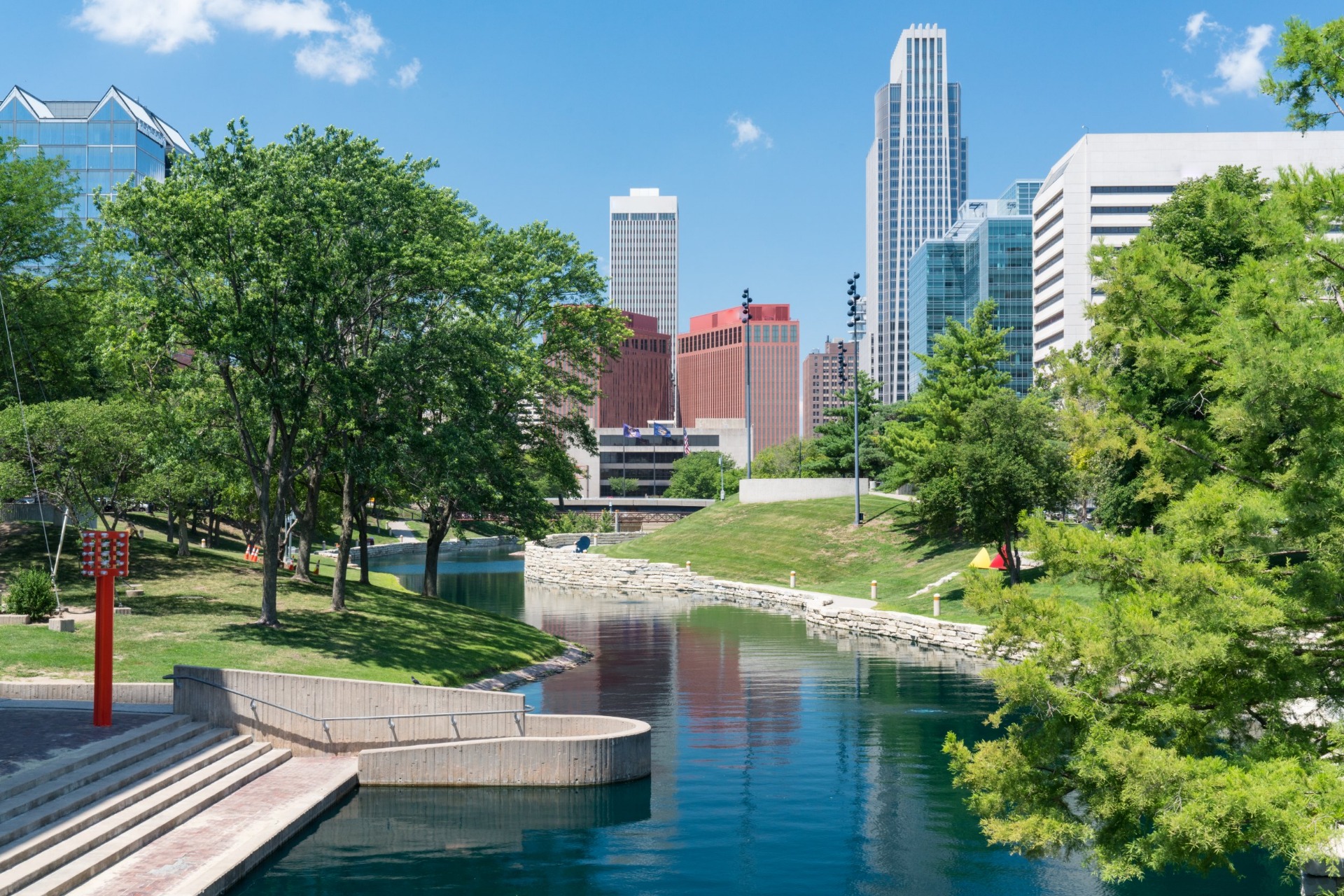 Where to buy kratom in Nebraska?

Currently, kratom is legal in Nebraska and available to buy across the state in smoke and vape shops. Find kratom in Lincoln, Omaha, Nebraska City, and Norfolk stores.

The fact that kratom is legal in Nebraska means buying from stores is a viable option. Just keep in mind the lack of regulations and choose your product carefully. Look for kratom tested by a third party with comprehensive ingredients listings.

Order online from a selection of kratom strains for top quality and peace of mind. If you’re unhappy with your purchase, there’s a money-back guarantee, so there’s nothing to lose by ordering with Kratom Country.

Kratom in the Cornhusker State

As kratom is legal in Nebraska, users may freely buy and use the herb without restriction. With no signs of significant resistance, we’re reasonably confident the substance stays on the shelves provided no federal ban is implemented.

Hopefully, the Nebraska legislature sees the value in passing the KCPA into law. Regulations would ease the fears of those against kratom while simultaneously creating a safer marketplace for users.

Until the situation changes, purchase your supplements from a reputable, trusted vendor like Kratom Country. Look for herbs with clearly outlined ingredients and, ideally, evidence of lab testing. Buy smart, consume responsibly, and share this article with your fellow Nebraskans.