Is Kratom Legal in North Carolina?

After overwhelming public feedback, the DEA refrained from nationally banning kratom. Despite being legal at a federal level, each state reserves the right to deal with the substance as it sees fit. Several have fully or partially legalized it, while others prefer criminalization.

Kratom legality in North Carolina: What you need to know

Anyone over the age of 18 can sell, buy, or possess kratom without any legal repercussions. The kratom NC laws apply to all cities within the state, so whether you're in Raleigh or Charlotte, feel free to indulge.

That said, it hasn't always been a straight path—let's explore how it came to pass.

The history of kratom legislation in North Carolina

As mentioned before, the DEA almost criminalized kratom at a federal level. In 2016, there was an intention to place it on the controlled substances list through Senate Bill 830.

Proposers insinuated that since 23 victims of opiate overdose had it in their blood, the herb could be a looming epidemic.

Kratom is legal in NC because various enthusiasts deemed the local government’s information misleading. They argued that the substance may have been present only because it helps fight opioid addiction. It was inaccurate to claim it was the cause of death.

Activists further countered the ban efforts by launching several petitions to maintain kratom's legal status. Supporters across the globe helped by sharing their positive experiences with its products.

The State Senate opted to pass Bill HB747 instead, keeping kratom legal in North Carolina but placing an age restriction. Minors found in possession risk infraction charges, but it won’t be a felony, nor will it reflect on their criminal records. 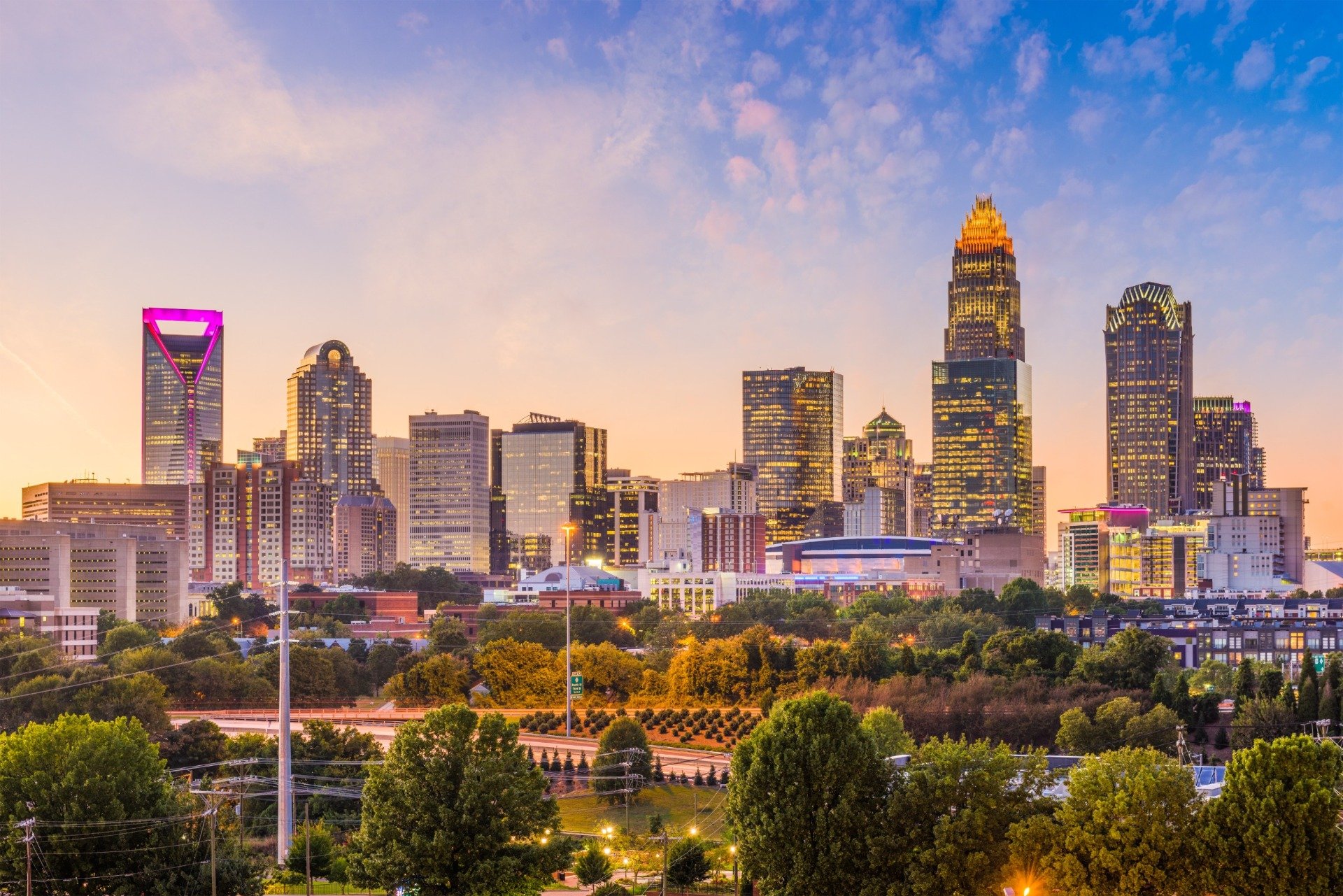 Is kratom legal in my state? The answer is an outright yes. The next big question is, will it always be?

Some states are banning kratom, while others are limiting the substance. The good news is there aren't any signs of the same happening in North Carolina. Its future might be uncertain, but positive developments are underway.

The industry requires proper regulations to keep kratom legal in NC. Lack of control is the root of the rampant spread of disinformation and anti-kratom narratives. There is a dire need for laws and measures to help vouch for the purity of the herb.

As a solution, the American Kratom Association (AKA) and the Botanical Education Alliance (BEA) introduced the Kratom Consumer Protection Act (KCPA). Several states have already incorporated the legislation.

KCPA has a clear objective—to enforce kratom regulations and oversee matters such as:

Your support through advocacy is crucial in ensuring kratom is legal in North Carolina.

Where to buy kratom in North Carolina

Get kratom from a trusted vendor at your local smoke and vape stores or shop online. We advise the latter for increased chances of receiving higher quality products at affordable prices. Research beforehand and inquire about the AKA certification before making any purchases.

For top-tier purity and guaranteed satisfaction, buy lab-tested kratom at Kratom Country. We diversify your experience by meticulously curating top-of-the-line products like capsules and powder for kratom tea or meals.

Remember, kratom is legal in NC—and you deserve to enjoy the perks we offer. They include:

It’s a relief that the Tar Heel State remains impartial among the many states that have criminalized kratom. As an enthusiast, remember to voice your concerns in matters affecting your lifestyle. Legislations may change, so subscribe to our newsletter for the latest updates.

If anyone asks if kratom is legal in North Carolina, you're in a better position to answer. Who knows, you might even earn yourself a kratom-bud for wholesome hangouts. Browse our site for more mind-blowing facts about this super herb, and check out our wide strain selection.