Is Kratom Legal in Oregon?

Kratom legality in Oregon: What you need to know Future predictions for kratom legality in Oregon Where to buy kratom in Oregon? An upward trend for Oregon kratom
The state seems interested in protecting its citizens through control rather than prohibition, so things are looking up for shoppers. Join us as we discuss the current legislation and what the future holds for kratom in Oregon.

Kratom legality in Oregon: What you need to know

Is kratom legal in my state? The answer varies between regions—it’s affirmative for Oregonians.

Today, kratom is legal in Oregon. You can get kratom online and at local herb and smoke shops; all amounts are allowed for possession and consumption. There’s no age limit on any strain in any form, either.

There have been motions to outlaw this substance, though.

The Food and Drug Association wanted to prohibit kratom on the federal level in 2017. State Bill 518 required the State Board of Pharmacy to examine the safety of this plant. The goal was to classify it as a controlled substance.

As a response, several pro-kratom movements emerged in Oregon. The bill eventually failed to gather enough votes and was declared dead. Another crack at prohibition occurred a year after.

Another Oregon controversy involving the herb surfaced in 2018. Salmonella affected two people, and it seemed that infected kratom was to blame. They both fully recovered, but that didn’t stop the negative publicity from entering the mainstream discourse.

The FDA believed the retailers were to blame for this outbreak, as kratom is legal in Oregon and popularly consumed there. Several studies followed, but they all failed to find a link between Mitragyna speciosa and salmonella.

After this point, there were no more attempts to ban the substance.

During this crisis, it became apparent that impure kratom can be harmful. This realization led to a push to better oversee state-based sellers. 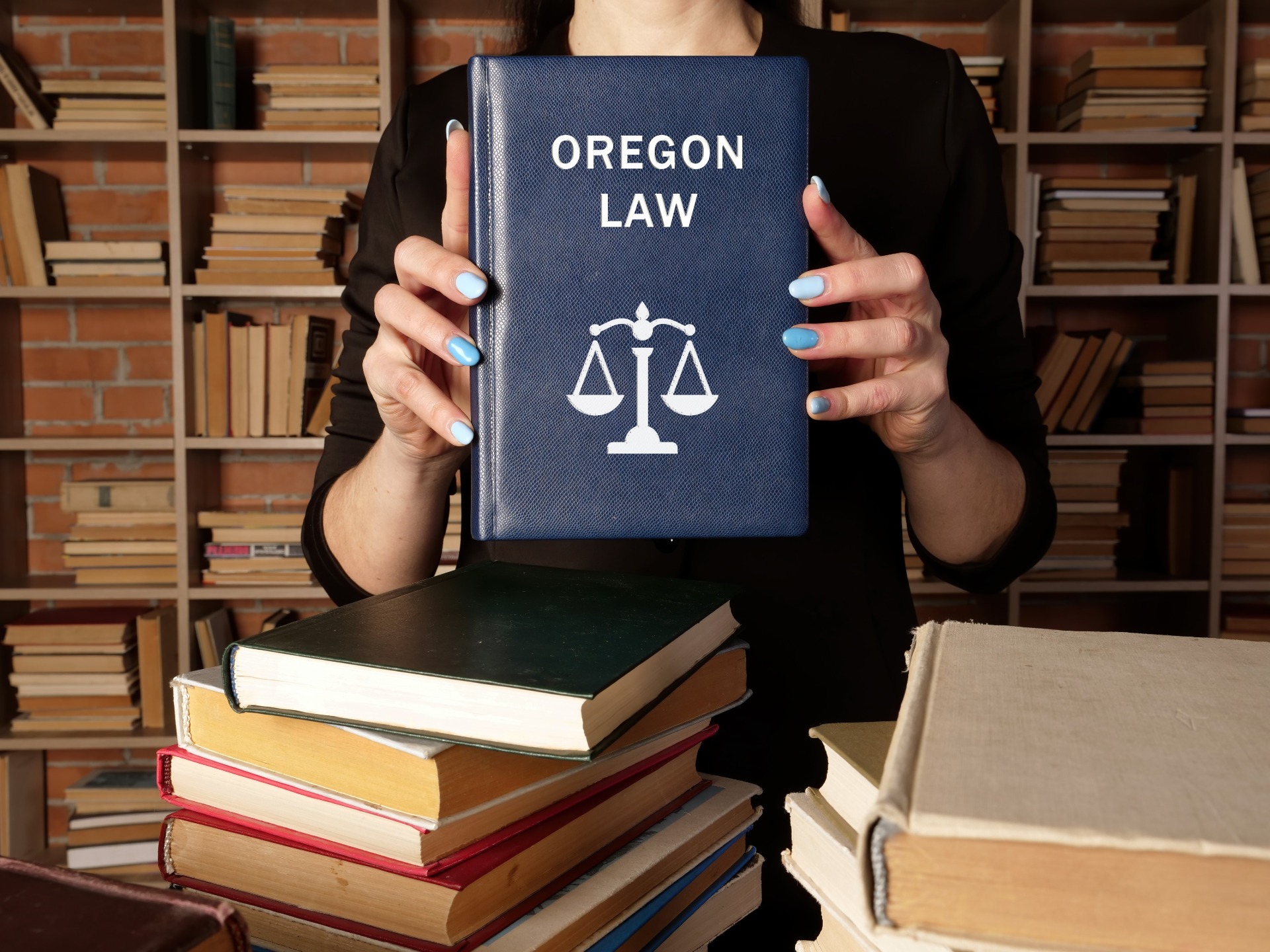 Although kratom is legal in Oregon, it’s not regulated. Vendors don’t have to follow any rules to keep their products pure. Further trouble with kratom powder happened in 2019 when a batch containing heavy metals reached several shoppers.

Activists responded by calling for the Kratom Consumer Production Act (KCPA), legislation developed by the American Kratom Association. It aims to minimize quality-related issues and make the consumption of this plant safe for all. Currently, the bill is active only in four American states.

The state legislature refused this particular law but proposed Senate Bill 1005, which aimed to:

The bill didn’t enter into force because authorities claimed to lack the time and resources to enforce these regulations.

In 2021, House Bill 2646 tried to introduce testing and labeling requirements for kratom legal in Oregon. The governor vetoed the proposal, stating he felt more comfortable letting the FDA regulate the substance.

Kratom is legal in Oregon—the next step is to make it safe and accessible.

Enthusiasts and advocates are clamoring for the Kratom Consumer Protection Act. This law would ensure that only pure products enter the market and reach users.

If applied in full swing, the KCPA would:

Kratom is legal in Oregon; once this bill passes, it’ll be high-quality and secure. The American Kratom Association is central to this process, outlining protocols for vendors in this state and elsewhere.

Where to buy kratom in Oregon?

Kratom is legal in Oregon. You can buy it in most vape, smoke, and herb shops.

While no government body monitors sellers, shopping locally isn’t always the best option. The previous scandals prove it—nobody wants salmonella or heavy metals in their powder. The decriminalization of hard drugs increased the risk of adulteration, too.

You’re much safer when you buy quality kratom online. Sellers like ourselves boast third-party lab certificates to prove the purity and quality of our powdered kratom, teas, leaves and kratom pills. You get fresh products and bulk discounts, protecting your health and bottom line.

An upward trend for Oregon kratom

Kratom is legal in Oregon—you can buy and consume it without restrictions. There are still concerns related to buying it locally, though. Do your research before making any purchases.

The push for protection is growing stronger by the day. With greater acceptance come advocacy groups, and change soon follows. We expect the situation only to improve for Oregon kratom.

If you live in the Beaver State, why not try kratom yourself? Skip the unregulated vendors and hop to our shop for top-quality strains. Visit our blog for the latest updates on country-wide legality and stay informed, no matter your postal code.