Is Kratom Legal in Alabama?

Kratom legality in Alabama: What you need to know

Consumers claim kratom helps increase alertness and boost their mood, and you may be hoping to try it yourself. The substance is federally legal across the USA, but the rules and regulations differ between states.

Is kratom legal in my state? Currently, the substance is illegal in the Heart of Dixie. Since May 10, 2016, Alabama residents cannot legally buy or sell kratom because of Bill SB226.

In 2016, state governors decided that mitragynine and 7-hydroxy mitragynine—the active compounds in kratom—were illegal. The local government declared that the constituents were highly addictive, so it outright banned the substance.

There was an appeal to sway authorities against the ban in 2016, which was unsuccessful. Another petition urged its repeal in 2017, also to no avail.

Is kratom legal in Alabama in 2022 if bought from another state?

The rules and regulations mean that online vendors can also not sell the herb in the state. Inhabitants can’t buy kratom online and hope to get it shipped across. Within state lines, there’s no tolerance of the substance in any form, whatever your age.

The ban means that even residents wishing kratom is legal in Alabama for medicinal purposes will have to wait. Kratom is a Schedule I controlled substance in the region.

Penalties for possession and sale of kratom in Alabama

Kratom’s legal status as a Schedule I controlled substance in Alabama lists it as harmful. State law classifies it as having no medical use and a high potential for abuse.

Addiction is possible for narcotics and other listed drugs, but consumers are adamant that this is inaccurate regarding kratom. Until kratom is legal in Alabama, users face hefty penalties if caught.

If you get apprehended for possession of the substance for personal use, it’s a Class C felony. You could face 1–10 years in jail and receive up to a $15,000 fine. If you’re a repeat offender, expect 2–20 years behind bars and a penalty of up to $30,000.

You risk even harsher charges if you try to sell kratom in Alabama. The penalties aren’t only for locals either. If you travel to or through the state, you risk criminal charges.

Although kratom is currently illegal in Alabama, things may change in the future. There have been various efforts to reverse the ban, and they’re likely to continue in the years to come.

The American Kratom Association (AKA) is a non-profit advocacy group that aims to make kratom legal and regulated. The organization receives donations to lobby the Kratom Consumer Protection Act (KCPA) to regulate the sale and manufacture of the substance.

Kratom is permitted on a federal level and in many states. Despite no legal action in Alabama, other regions are making moves. Bills to reverse kratom bans in Rhode Island and Vermont have been proposed.

This action is promising for the future of the substance throughout the USA. We can hope that one day we’ll say kratom is legal in Alabama.

In the meantime, you can become an advocate and donate to help the AKA. This way, bans may get reversed much quicker. 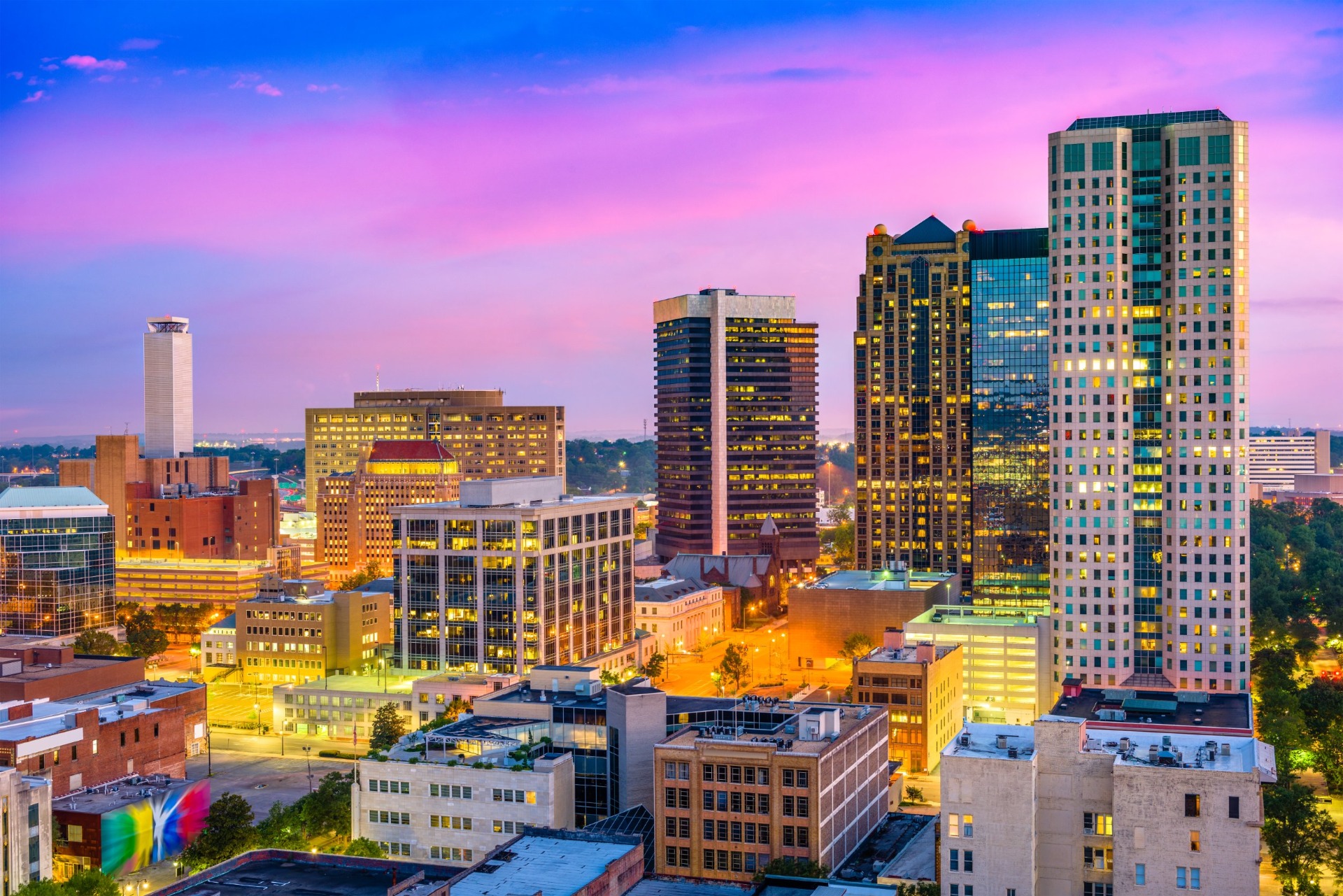 Where to buy kratom in Alabama

Is kratom legal in Alabama in 2022 to purchase? Buying, selling, and possessing the substance are felonies. Online vendors also don’t ship to the state.

Hopefully, the kratom ban will subside in the future. For now, we advise you not to try and acquire the substance in Alabama. Although kratom has many potential benefits, you face legal consequences if caught.

If you want to buy quality kratom, you’ll need to visit one of the states where it’s legal. Individuals over the age of 18 can legally purchase the substance in many other parts of the country.

Stay up to date with kratom laws in Alabama

Is kratom legal in Alabama? No, the substance is currently illegal to buy, sell, and possess. If caught with kratom, you face serious charges. Don’t lose hope, though. With positive signs of progress in other states, Alabama residents can have optimism for the future.

Do you want to stay in the loop regarding kratom rules and regulations countrywide? Visit Kratom Country for the latest updates on where the substance is legal, and check out the high-quality products while you’re there.