Is Kratom Legal in Connecticut?

Kratom legality in Connecticut: What you need to know

As the various nicknames suggest, the Constitution State, or the Land of Steady Habits, is strict on many things. The meanings of these curious terms are subjective and change over time. One thing is sure, Connecticut is serious about rules.

The state has some of the strongest gun-control regulations in the USA. It also has a few strange laws. In one district, crossing the road on your hands is illegal. That may sound like a joke, but Connecticut’s government is quick to ban anything they see as problematic.

To the surprise of many, kratom is legal in CT. It’s possible to possess and supply the herb without fear of prosecution. The Land of Steady Habits is keen on rules, but that’s not a negative. Connecticut wants fair and positive controls put in place regarding the substance.

There’s no federal ban on the herb. The failure of legislation to make it a controlled substance in 2016 means regulating the plant is the choice of local governments.

Surprisingly, Connecticut’s neighbor Rhode Island is one of the six states where selling or using kratom is a serious crime. They consider it a Schedule I drug alongside LSD and heroin. Mere possession carries severe penalties.

Kratom is legal in Connecticut and most other states, but the levels of regulation differ. In some cases, there’s no control at all.

Some members of the USA have inter-state laws where the herb is primarily legal, but not in specific cities or districts.

The general discrepancies between federal and local government laws regarding the plant highlight a broader issue in American politics. In this instance, the confusion has many citizens asking: Is kratom legal in my state?

In the Land of Steady Habits, there are currently no regulations on the herbal remedy, but that could soon change.

Let’s look further at the herb’s legal status in the Constitution State and what the future holds. 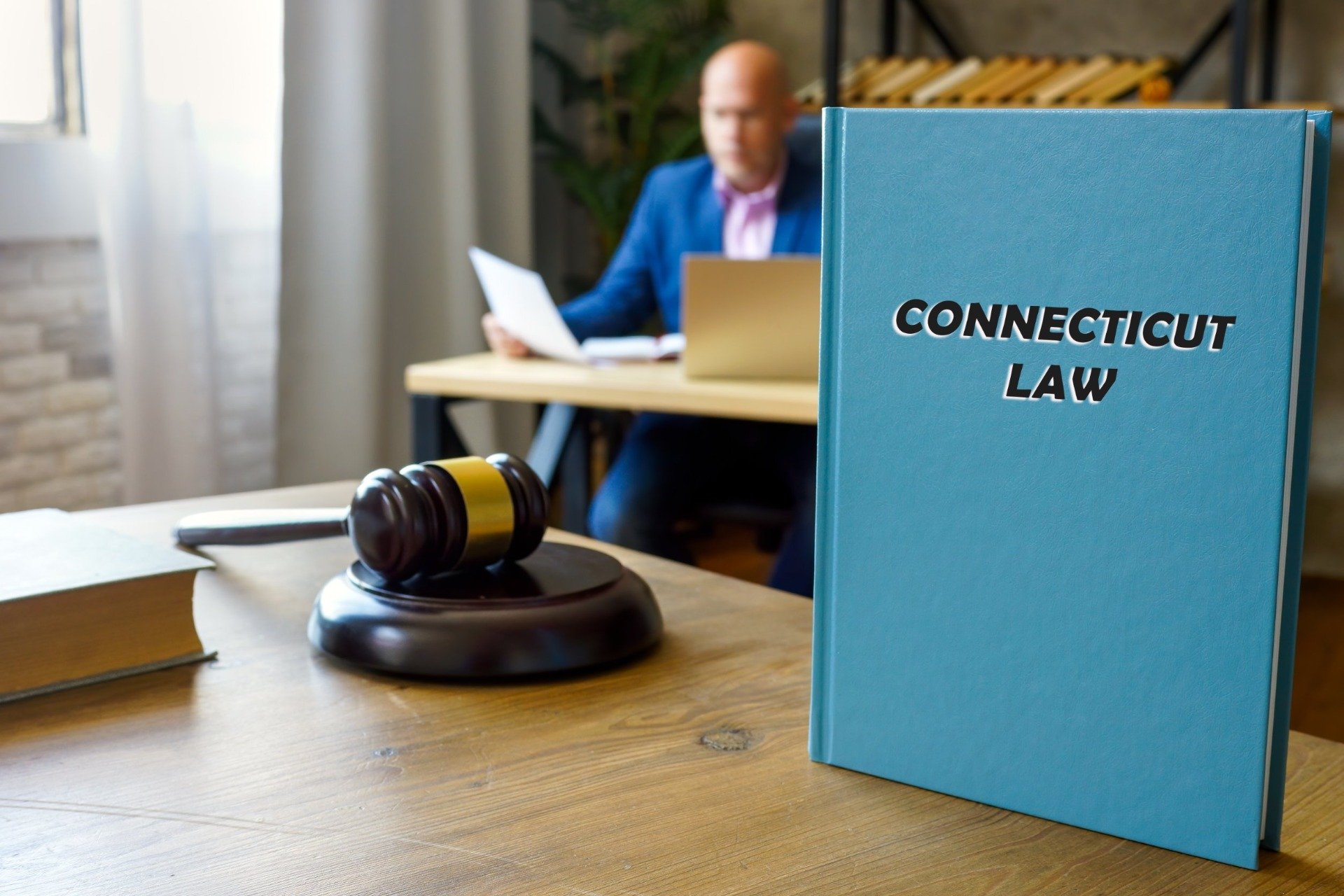 The therapeutic remedy is legal in most American states thanks to the multiple endeavors of the American Kratom Association (AKA). This organization helps in a variety of ways, such as:

The AKA also plays a significant role in any new regulations put in place. They frequently lobby to raise awareness and fight for further legislation. Kratom is legal in Connecticut, primarily due to this group's existence.

The Kratom Consumer Protection Act (KCPA), a national attempt at regulation as opposed to prohibition, is needed. The aim of ensuring quality and safety standards for all products is essential.

Thankfully, the CT state government is in the process of passing Bill no. 6333. If successful, the legislation takes effect in 2023, and its proposals include:

This bill is the Constituent State’s version of the KCPA and a positive step. The debate surrounding the substance continues nationally and globally, and the signs of progress are promising.

For now, kratom is legal in Connecticut. Powerful organizations seeking a federal ban create uncertainty, but the beneficial applications of the plant are becoming further evident. More states are moving toward regulation, and widespread support indicates a positive future for the herb. 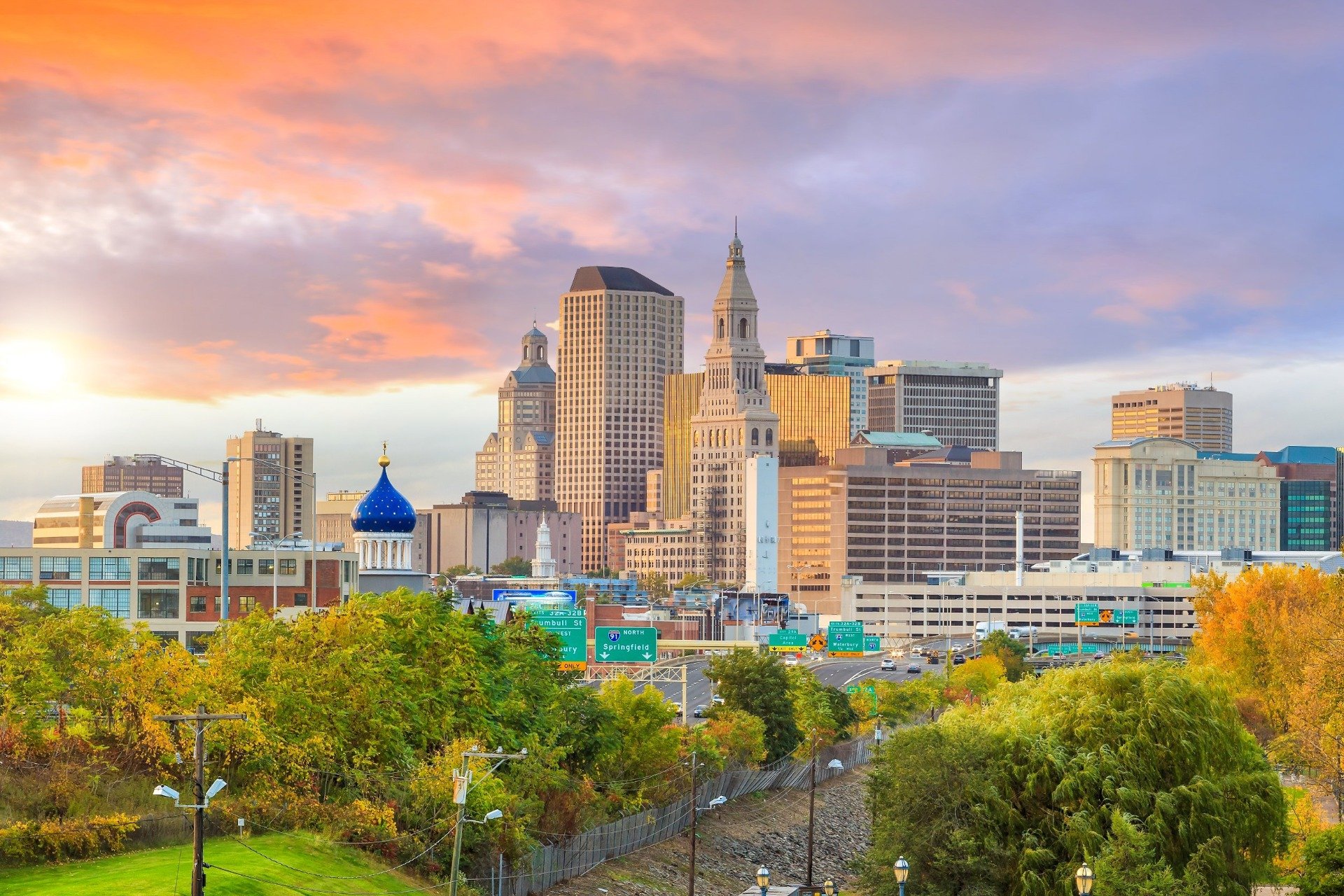 Where to buy kratom in Connecticut

Until the bill passes, be cautious. The unregulated legality of the herbal remedy has some negative aspects. We recommend online vendors that only supply AKA-approved products.

The freedom to walk into a vape shop and purchase some kratom is good overall. The downside is the lack of quality assurances, especially regarding adulterated products.

Purchase this fantastic herb from an online dispensary like us. We specialize in kratom and focus on quality-assured products.

The state of kratom law in the Land of Steady Habits

Connecticut currently allows people to produce, distribute and sell the extract. The legislation in progress aims to weed out the bad faith actors and remove the stigma.

Kratom is legal in Connecticut, and you’ll find it easy to acquire. To avoid getting a poor-quality or tainted product, you just need to look in the right place.

Check out our premium selection of quality-assured products at Kratom Country. We have the best blends, capsules, and powders to suit your preferences. Discover the wonders of this incredible plant.