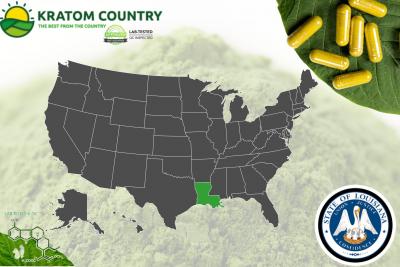 In 2005, the state passed a bill, Louisiana State Act No.159, prohibiting possessing and cultivating 39 plants and natural substances. With such restrictions, people ask, “Is kratom legal in Louisiana?”

The region allows the use of medical marijuana by qualifying patients, but is the situation the same for Mitragyna speciosa?

Find out if kratom is legal in the state, future predictions, and where you can purchase it. 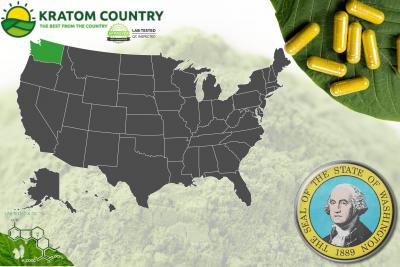 Is Kratom Legal in Washington DC?

Cherry blossoms are a popular attraction in Washington DC. Did you know that their leaves are edible? Mitragyna speciosa is another tree’s foliage you can consume, but is kratom legal in Washington DC?

Individuals have used this herb for centuries to treat different medical issues. It’s only reached popularity in the US in recent years.

The substance is federally permitted, and each state has the freedom to determine if it’s lawful or not. Many have decided to prohibit it for various reasons.

Discover if kratom is legal in DC and how it impacts residents and visitors to the capital city below.

Is Kratom Legal in Idaho?

When people think of Idaho, potatoes, lentils, and gemstones come to mind. The Gem State is a cultivation jewel, but residents are looking for a new and natural way to enhance their quality of life. While cannabis is illegal, there’s another plant that might not be. Is kratom legal in Idaho?

It may seem like ‘the new kid on the block’ for some, but it has been in circulation since the 1970s. Mitragyna speciosa, or kratom, is an evergreen tree in the coffee family.

It originated in Southeast Asia, where locals have used it as a traditional medicine for centuries.

They've consumed its leaves for the opioid properties, believing that it helps them with various ailments. Some claimed it alleviated their depression, anxiety, and pain.

While kratom is legal in Idaho, the regulations regarding its sale and consumption have been lacking. This is due to changes in the Consumer Protection Act, which will come into effect later this year. 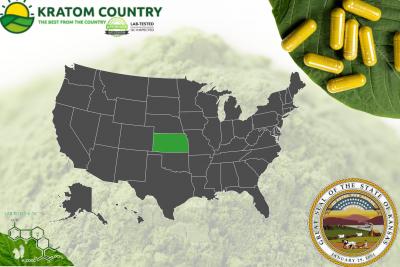 Is Kratom Legal in Kansas?

The sunflower state stands proud in the petroleum industry and is known for zinc mining. As a leading wheat-growing, and various other legumes region, you might ask, is kratom legal in Kansas?

We’ll delve into the current laws and legalities and then cover future predictions. We’ll cap it all off with recommendations of where to buy kratom.

Let's start with the 2018 bill, which has become a heated topic. 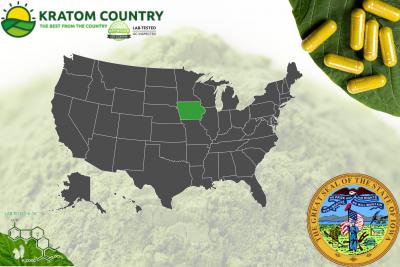 Is Kratom Legal in Iowa?

Is kratom legal in Iowa? That’s the question on users’ minds as the herb grows popular among people looking for a natural alternative to prescription drugs.

If you’re a resident of the Hawkeye State or a visitor, understanding the legislation governing the herbal substance is essential. It’ll keep you from running afoul of the law.

Read on to learn more about the state’s ruling on consuming and distributing the herb. We’ll also show you where to buy quality kratom. 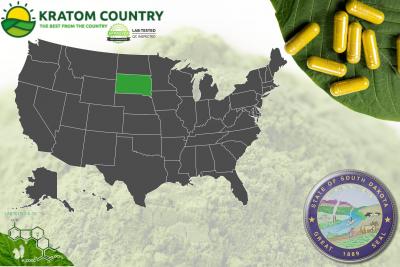 Is Kratom Legal in South Dakota?

Is kratom legal in South Dakota? Mount Rushmore State is home to incredible landscapes, but can you enjoy this plant-based substance while gazing at the view?

Kratom is a member of the same family as coffee, and people living with pain use it to alleviate their symptoms. It also serves as a stepping-stone on the road to recovery for those affected by opioid addictions.

Are you ready to find out if this herb is legal in South Dakota? Read on as we provide the essential information and answer the question on everyone’s mind. 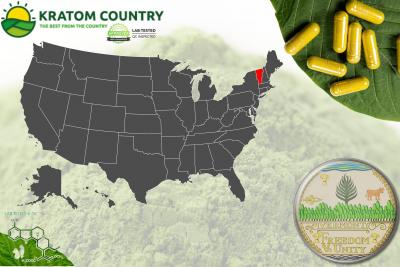 In 2004, the General Assembly in the Green Mountain State passed the S 76 Bill that allowed the sale of medical marijuana. With a more liberal approach to natural substances, many residents wonder, “Is kratom legal in Vermont?”

According to the National Institute on Drug Abuse (NIDA), the plant may contain compounds with mind-altering effects.

Despite this information, users claim to use the product for anxiety and pain. Others report it helps taper off opioids and alcohol.

So, is kratom legal in Vermont? Can you buy, sell, or use the supplement without legal issues? 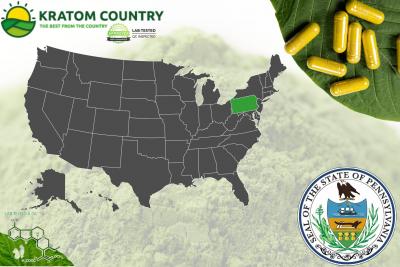 Is Kratom Legal in PA?

This beautiful state is rich in American history, diverse cultures, and agricultural contributions. It's known for its award-winning mushroom, corn, and tobacco productions. With many plants and herbs available in the Keystone State, is kratom legal in PA?

Read on as we unpack the current legal status and the possible future legislation for kratom use, possession, and sale in Pennsylvania. We'll also give you tips on what to look for when buying products. 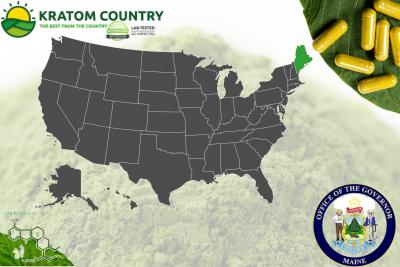 Is Kratom Legal in Maine?

If you’re a kratom enthusiast or vendor, you might ask yourself, “Is kratom legal in Maine?”

Awareness of the law is crucial before buying, selling, possessing, or consuming this supplement in the Pine Tree State. Otherwise, you may find yourself on the offenders' list with fines to pay.

Can you enjoy the herb’s benefits in the Pine Tree State without issues with law enforcers? Is it only allowed in particular regions of Maine? Keep reading to find out. 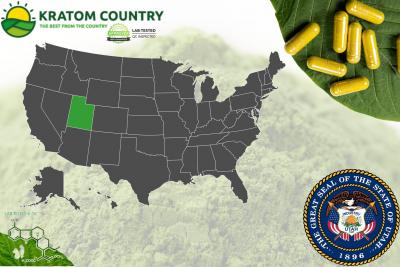 Is Kratom Legal in Utah?

The coffee family has a superpower—it woos unbelievable scores of consumers in short periods. Kratom, like its sibling, has stimulating effects that enthusiasts in the USA can't get enough of. The authorities aren't as excited about it, making us ask, is kratom legal in Utah?

The US Drug Enforcement Agency (DEA) almost banned this Southeast Asian herb in 2016. The public retaliated with overwhelming feedback and made the feds reconsider. While it remains legal at the national level, it’s outlawed in some states, and others allow full or partial legalization.

Wondering what the Beehive State has to say about the substance? We'll sort you out with all the legal nitty-gritty. Learn if and how you can use it, if there are any regulations and what the future holds for the evergreen Mitragyna speciosa.