Is Kratom Legal in Illinois?

Kratom legality in Illinois: What you need to know

According to the 10th amendment of the US Constitution, states and municipalities can regulate different facets of life. Just as long as it’s not a role of the federal government.

Consequently, the drug has been banned in Alabama, Arkansas, Indiana, Rhode Island, Tennessee, Vermont, and Wisconsin. So, where in the US is it permitted?  Is kratom legal in my state?

Multiple attempts have been made to ban the drug throughout the prairie state, but all the legislative efforts have failed. That means kratom is legal within Illinois.

Nonetheless, the drug's possession is restricted to individuals who are over 18 years. It’s sold throughout the state, and you can enjoy Kratom tea or chew the leaves.

Kratom is legal in Illinois, but it depends on where you are in the state, as possession and drug use aren’t allowed everywhere.

The municipal governments have the power to create laws for the safety of their citizens, even if they may conflict with state and federal ones.

Jerseyville, Alton, Glen Carbon, Maryville, Edwardsville, and Wood River municipalities in Illinois have banned Kratom use. This restriction means you could be arrested if you’re found selling, buying, or smoking the drug in these localities.

Jerseyville enacted the kratom ban in 2017. In 2018 Alton city did likewise, and Edwardsville followed suit in March 2020.

That naturally brings the question, is kratom legal in Chicago? Kratom is permitted in Chicago and available to all who need to use it for medicinal and recreational purposes.

The sale of Kratom to minors is a class B misdemeanor. Those who violate the code and are found in possession of the drug risk a fine of $500 to $1,500 or a jail sentence of up to 6 months. 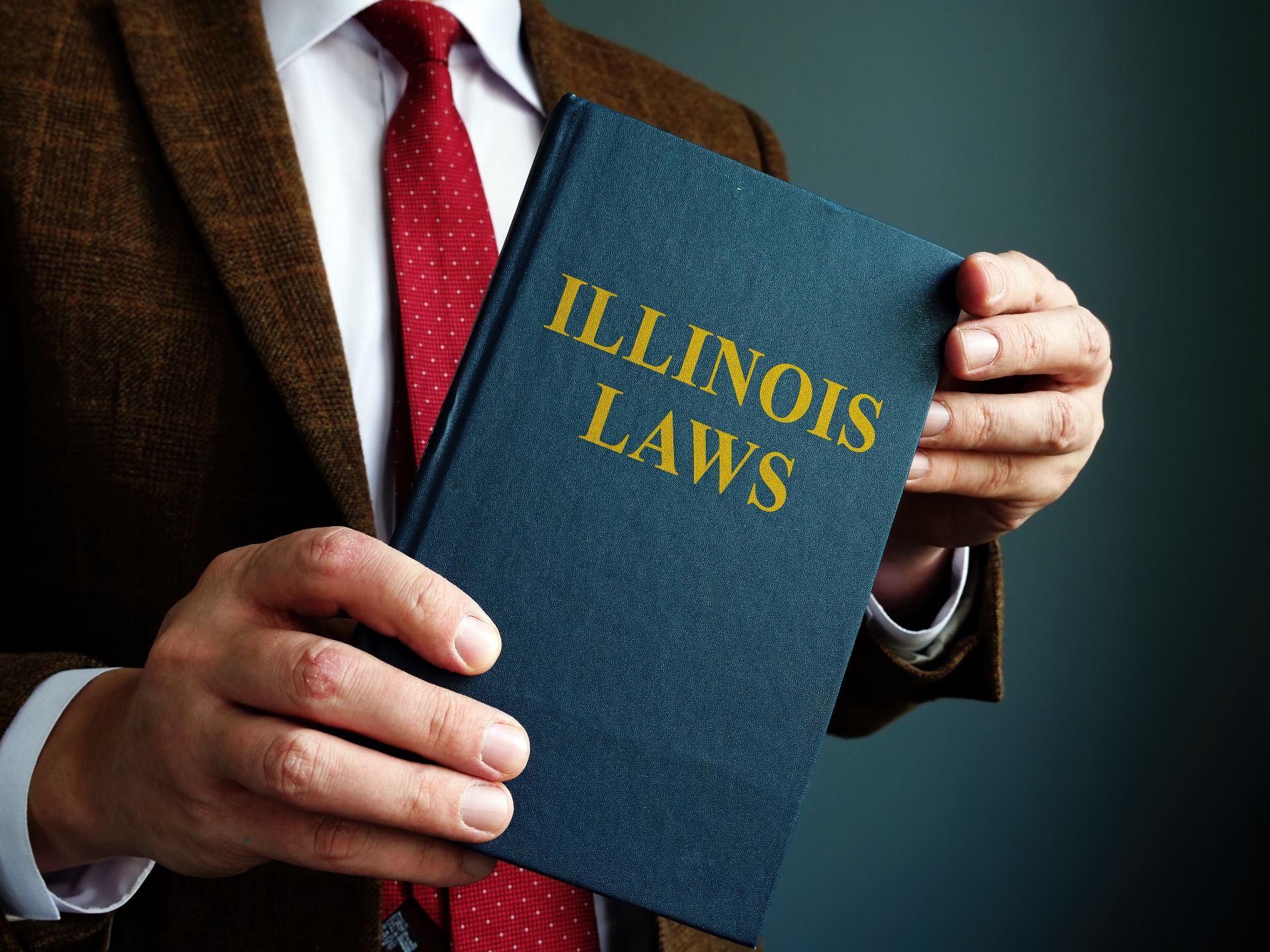 If you wish to use the plant, It’s essential to know whether kratom is legal in Illinois in 2022 and in the future. The legality of the herb is still in debate, with more municipalities planning to ban the substance.

The state senate may also move to prohibit the substance depending on the federal atmosphere on the drug. Illinois has the highest number of municipalities that have individually banned kratom. It's unpredictable when it may join the likes of Indiana in completely outlawing the herb.

The DEA has also scheduled kratom as a drug and chemical of concern. It’s not yet scheduled as a controlled substance, while the FDA has declined to approve kratom treatments. These developments are likely to influence federal and state legislation shortly.

There are two bills in the state legislature concerning the use of kratom. HB 4681 and HB 5657 are both in the committee stages in the state assembly. The two legislations are intended to limit its use.

The HB 4681 bill, if passed, would create the Kratom Consumer Protection Act that will provide rules for the testing, sale, and packaging of kratom products.

HB 5657, on the other hand, takes a different approach to Kratom by banning its use and classifying it as a Schedule II controlled substance. The move would outlaw the general consumption of the herb.

There’s, however, some hope in Kratom's full legalization as Illinois was the 11th state to legalize cannabis. Many health advocates have been campaigning for the drug to be permitted for pain relief, mood enhancement, as a sedative, and other medicinal uses.

The advocates argue that it has a very low overdose risk and is an excellent substitute for prescription painkillers. Some practitioners have also found it effective in opioid treatment and a great alternative to methadone, buprenorphine, and Vivitrol. 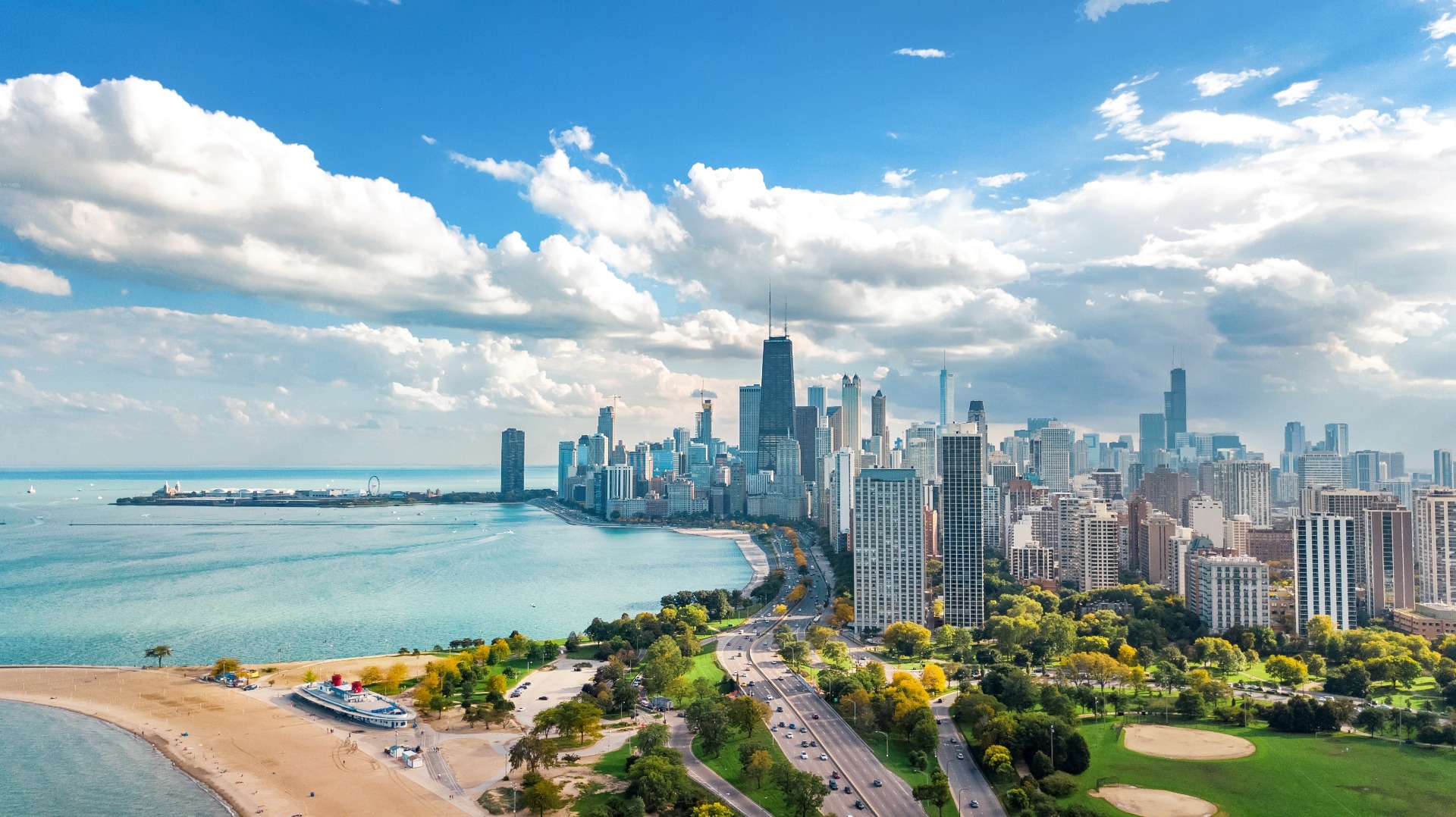 Where to buy kratom in Illinois?

The answer to: Is kratom legal in Illinois in 2022? Yes. This plant-based herb is both effective for recreational and medical purposes. Clinical results and the surge of users in Illinois have made it a go-to drug for many.

Purchase kratom powder, capsules, liquid extracts, and other substances from smoke shops, online stores, and even service stations in Illinois. Sample different plant strains to benefit from the herb's medicinal and recreational use.

When purchasing, consider factors such as lab testing, quality guarantees, and the source of the leaves.

Buy quality kratom from us to ensure that you feel its full effect and also avoid getting into any legal issues in Illinois.

Kratom has gotten so many people polarized, with each person harboring reasons why they should or shouldn't buy it. The substance has been of great use to those who use it medicinally.

Some reasons for the controversy are slow research on the plant-based herb. The state government has tried to balance both the interest of the user and prevent abuse, and now there are several places where kratom is legal in Illinois.

Visit these places, choose a kratom product and experience the good feelings the herb can produce while complying with the legality.