Is Kratom Legal in Texas?

Kratom legality in Texas: What you need to know

Is kratom legal in Texas? In short, yes.

Texas is a state that values individual liberties and freedoms, and this extends to kratom, but what is it?

Records show the discovery and use of kratom in Southeast Asian countries around 1836. Initially used as a stimulant by laborers, its rise to prominence is mainly due to it being an opiate substitute.

With such great benefits, kratom advocacy is strong and remains lawfully available in most US states.

Kratom is legal in Texas but can still lead to criminal charges if you're not careful. Driving with a large dose in your system could be dangerous.

There’s currently no federal-level ban on kratom in America. It’s legally available for sale across most of the country. You only need to be 18 or over in Texas to purchase it. 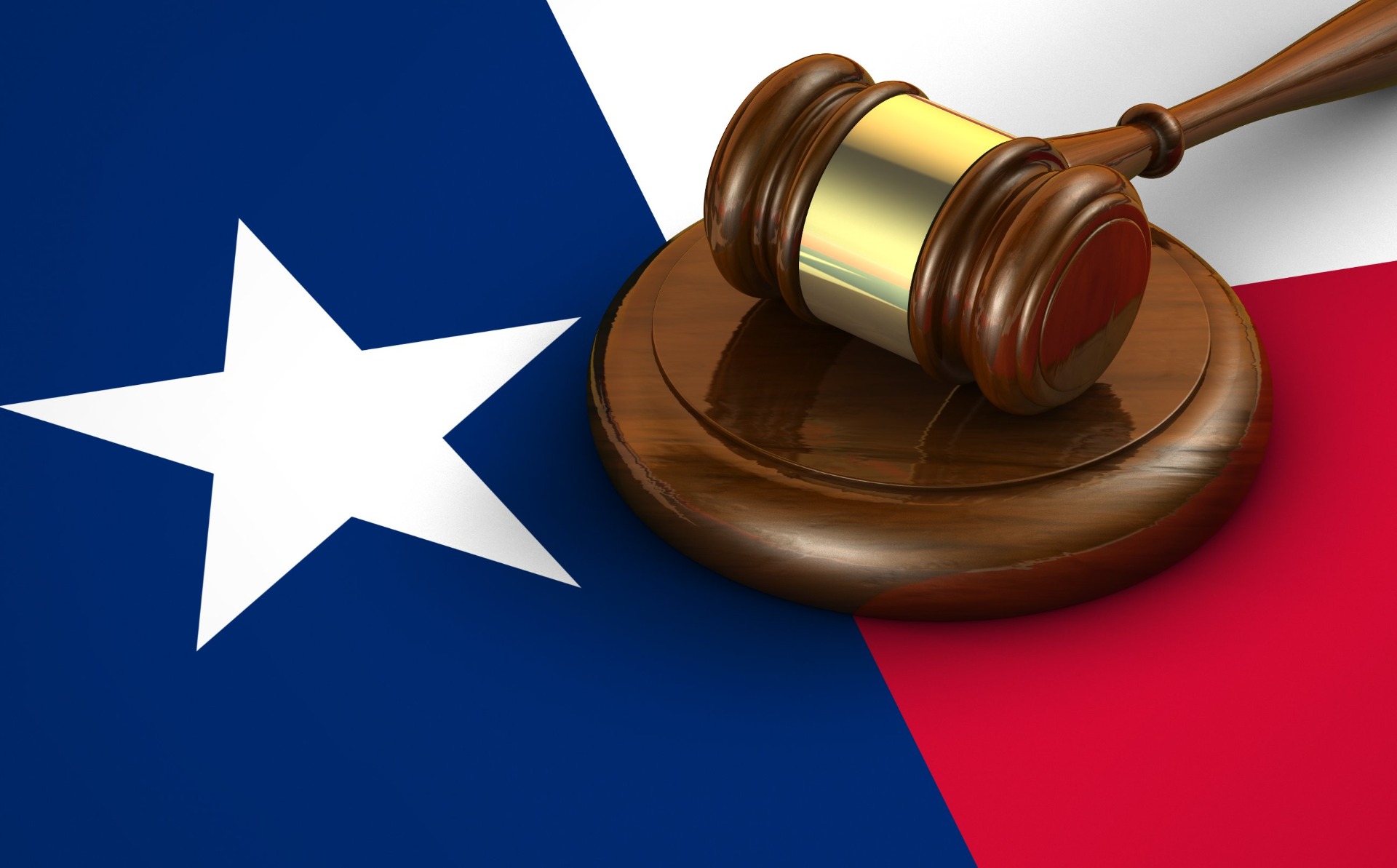 There are six US states where the herb is illegal and treated as a schedule 1 drug. The difference highlights the conflicting legislation and views towards kratom from a federal level compared to local government.

Many areas of America have inter-state laws, where the herb is prohibited in some districts but not in others. The general imbalance in nationwide legislation causes confusion, and it’s easy to forget kratom is legal in Texas in 2022.

The herbal remedy remains legal across most of America thanks to the work of kratom advocacy groups. They primarily correct misinformation surrounding this medicinal and recreational substance and support regulation.

The Kratom Consumer Protection Act (KCPA), an attempt at regulation rather than prohibition, has merit. Ensuring quality standards for all products and negating unsafe street dealing is essential. Some of the proposals include:

The Texas Kratom Consumer Act is the state’s version of the KCPA and a positive step toward future legalization.

Regulation ensures quality and safety, so the future of kratom looks bright regarding further legalization.

Kratom is legal in Texas in 2022. There’s no new legislation in the works, but this is subject to change. A constant battle ensues between advocacy groups and those spreading misinformation. Many users and vendors remain uncertain about current and future laws.

The pharmaceutical industry has a vested interest in seeing kratom become illegal. It offers a natural alternative to many prescription opiates like fentanyl and oxycodone. Some large corporations see it as a threat to profit margins.

The nationwide confusion leaves many asking: Is kratom legal in my state?

Currently, kratom is still legal in Texas, but advocacy must remain strong to keep it that way. 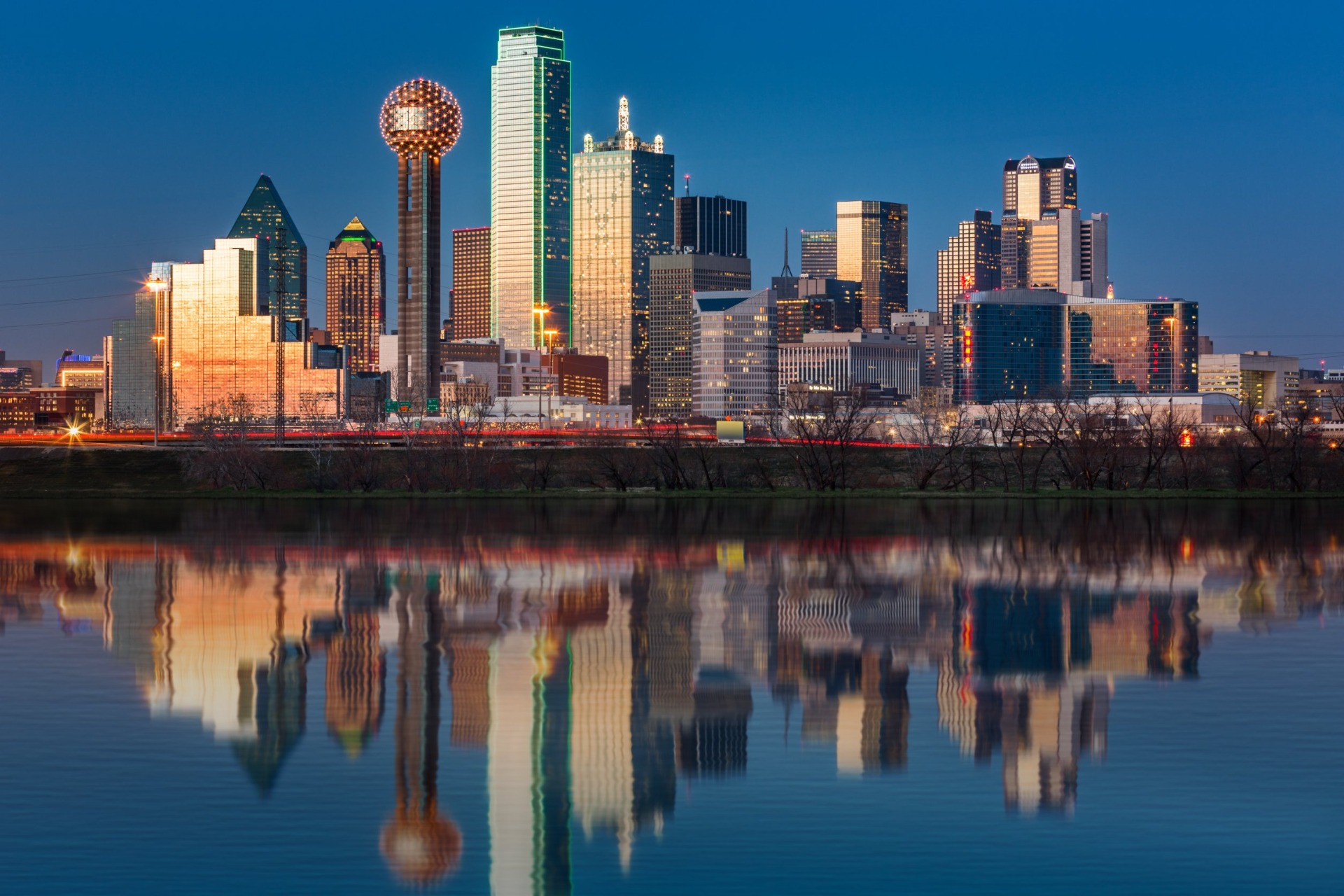 Where to buy kratom in Texas

Prohibition of most substances is proven to fail and drives them into the world of criminality. Look at Alcohol Prohibition from 1920 to 1933. With that said, the unregulated legality of kratom can have negative consequences.

The freedom to pop into a shop or gas station and purchase some kratom can be great. The downside is the lack of quality assurances, especially regarding street dealers.

Purchase this incredible herb from a dispensary like us that specializes in Kratom and focuses on providing quality products.

Texas currently affords people the freedom to produce, sell and possess kratom, and we don’t want that to change. A little regulation to weed out the bad faith actors goes a long way toward removing the stigma.

If you’re lucky enough to be a resident or taking a trip to the great state, you can rest assured. Kratom is legal in Texas, and you’ll find it easy to acquire without fear of getting a bad product. You just need to know where to look.

Check out our fantastic range of quality assured products at Kratom Country. We have the best blends, capsules, and powders to suit your preferences. Discover the wonders of this incredible plant.